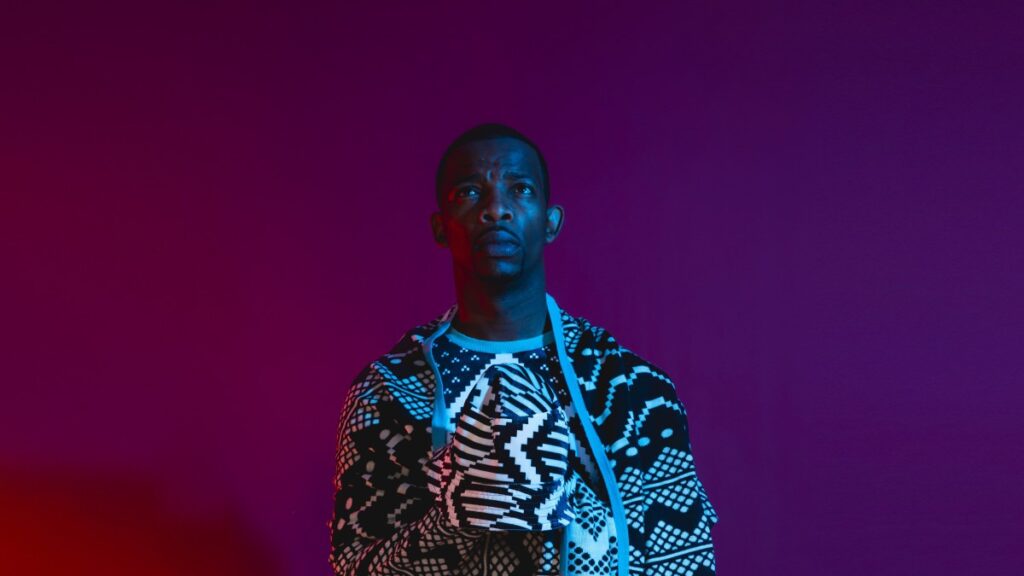 South African producer and DJ Zakes Bantwini has released his new album Ghetto King. He has been putting out music for over a decade with Love, Light and Music in 2010 and The Fake Book in 2013 really putting him on the map for the greater South African audience. Now after three more LPs, he is ready with Ghetto King to go for an even greater worldwide audience using his afro-beats and electronic songs.

Ghetto King is a mix of instrumental tracks and vocal songs sung in multiple languages. There are the instrumentals like the eerie and spacey “2AM In Space” and then some soaring vocal additions like “Girl In The Mirror,” one of the standouts with a hook that does exactly that. It has plenty of anthemic and euphoric tunes like his hit “Osama” that feels like sitting on the beach on a cloudless, warm day.

This new album is the culmination of the past few years for Bantwini, working at what makes things right musically and adding new elements to his work.

"Over the last few years, I have worked to develop my sound and live set into the electronic Afro space now reflected on this record,” explains Bantwini. “Coming from a full live house band with eight musicians to the electronic solo featured on Ghetto King has been a journey, to say the least. Now witnessing ‘Osama’ grow from a chant to a song for the people; carried by the people has been incredible, and I’m ecstatic that the years of hard work have finally come to fruition.”

Ghetto King is a long and sometimes slow burn, but the payoffs are worth it. The beats and melodies help hypnotize before soaring moments of drums, electronics and vocals help snap you out of that into a dancing frenzy. Come on a journey to South Africa with Zakes Bantwini. Get your copy of the LP here.