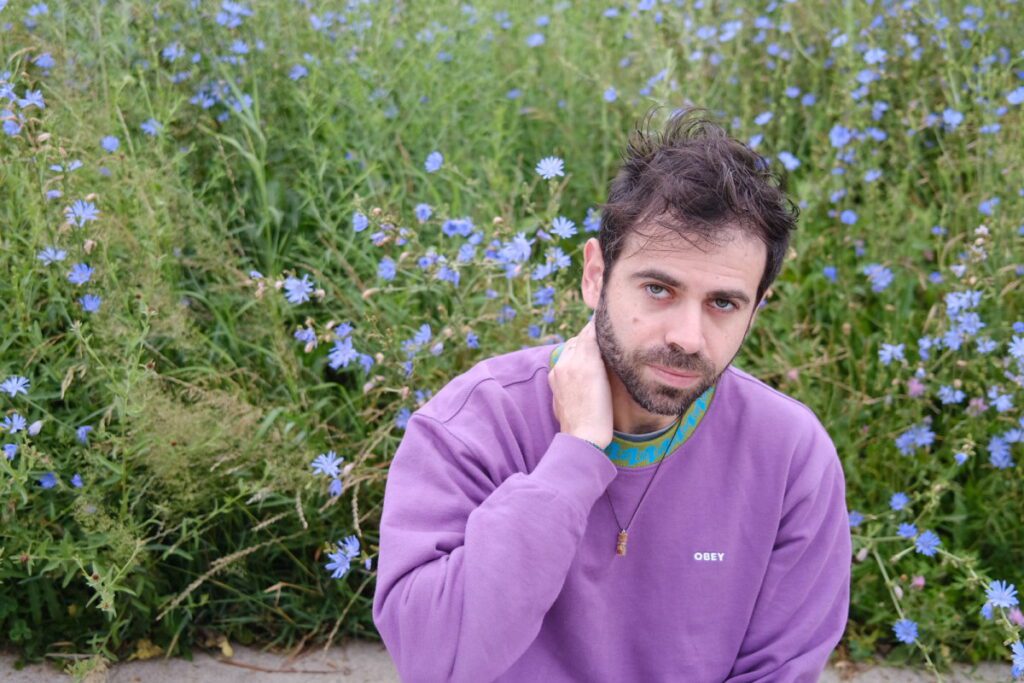 LA based musician / producer Maymind is next up in our Magnetic Mix series. Maymind released his new album June just a month ago, which captured the balance between dancing and at-home music.

Born in Riga, Latvia Maymind has been around the world in search of his best musical self. He was raised in New Orleans and the Midwest. Seeing performers in the New Orleans Jazz Quarter left an impression on him that sent him to New York after college. He started various projects, but Maymind has stuck through a move to LA. All of that comes together on his album June, which he describes as an intersection of the music he has loved with R&B, house, disco, sample-based electronic music, spiritual jazz and much more.

The mix dives into that same concept as well, allowing him to go freely between genres and ideas.

“I wanted to make a mix that showcased a few sides of my personality, a mix that is something I would play at a party or a get together of friends, a mix that isn’t afraid to take a few left turns every once in a while before bringing back a groove,” explains Maymind.

“This hour of music is that mix, an adventurous navigation through my musical landscape. I think that June shows a lot of different sides of my musical self and I hope that this mix shows a bit of insight into some of the influences and things I was listening to while I was making June. I’ve been DJing recently with a drum machine by my side at all times and this mix has a few drum machine grooves laid over top for a bit of extra flavor and unpredictability. My favorite mixes are the ones that can never be repeated exactly the same way and I listen to this mix now, it definitely rings true.”

Maymind will be touring in the US this winter with dates in NYC, LA, Philly and elsewhere. Get details on his website.

Premiere: KUSP – Nobody Likes The Records That You Play [We Are The Brave]