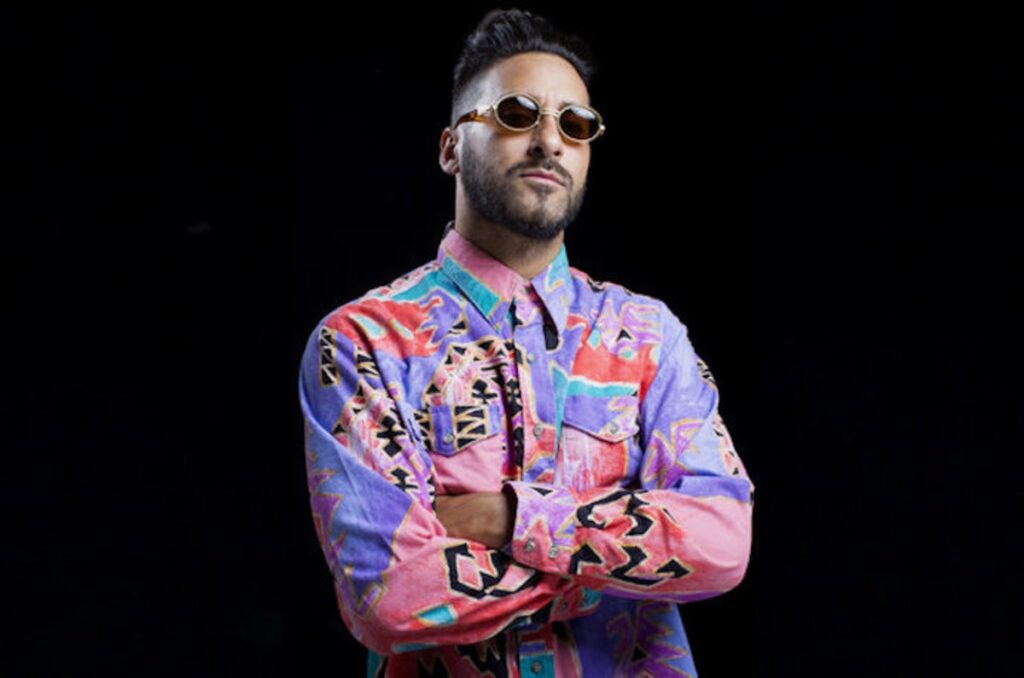 Black Lives Matter!!! If not for black artists, there would not be techno, disco, house, RnB, jazz and many other music genres we have been enjoying. It is time to be thankful for their work. It is time to fight against racial injustice and support the cause. It is time for peace, love, and lots of music to soothe one's soul.

Originally released in 2009, "This Is House" saw John team up with New Jersey legend Roland Clark on this spiritual house groove, and now Marco Lys delivers a stripped back and club-ready version, swelling synths and echoed vocals giving the mix an edge.

Catz ‘n Dogz return to DFTD with their latest offering Inner Revolution, a storming two-track delivery. The release opens with "Revolution," a gloriously bumpy and rave-ready cut, the stomping bassline and vivid synths married together by the track’s unwavering groove.

The Italian duo Brokenears return to Downtown Underground with a resolute tech house cut that rolls with a pulsating bassline, energetic rhythm, and uplifting vocals.

Italian house-master Marco Giannore comes with a fresh tech house banger, ready to rock the party with its powerful groove and drive.

“Love Goes" featuring Kimberly Nichole by Tough Love is a brand new cut released on Toolroom Records and it is part of the Toolroom House Party compilation.

Martin Ikin gives a tech house makeover on Armand Van Helden’s latest hit, “Give Me Your Loving" featuring Lorne. To find out how the track was made, check it out on this Magnetic Magazine’s article.

Brazilian producers Pleight and Pirate Snake take a fresh spin on the famous RnB track “Love & Happiness” by Al Green. In such difficult times, it is always important to remember that Love brings happiness.

9. "That Makes Me Love You (Club Re-Edit)" – OFFAIAH [Incorrect Music]

DJ and producer OFFAIAH releases an infectious new single on Incorrect Music Imprint. “That Makes Me Love You" is a tech house groover designed to evoke a gleeful reaction on dancefloors.

Evan Duthie is only 19, yet he has already achieved some significant milestones in dance music with his new track, “You Got Lucky.” The track has been supported by BBC’s Radio 1 Pete Tong and released on the prominent Glasgow Underground Label.

Will Taylor joins South Of Saturn with an exhilarating tech house EP The Way, featuring a bouncy remix by John Summit & Kaysin.

British DJ and producer East End Dubs lands on the famous Hot Creations label with a solid EP titled A Bit Dandy. "Dis" sets the tone of the EP with a highly infectious bassline and punchy vocal hooks, building and dropping throughout for dancefloor momentum.

Jean Paul Adolphe, a.k.a JPA joins Knee Deep in Sound with a straight-up club cut. “Atmosphere” is a tech house journey with a shiny groove that will get the floor going.

“Quarantine” is the latest release on Low:Res. This fresh tech house banger by Londoners Josh & Kas a.k.a Late Replies is sure to get you dancing, 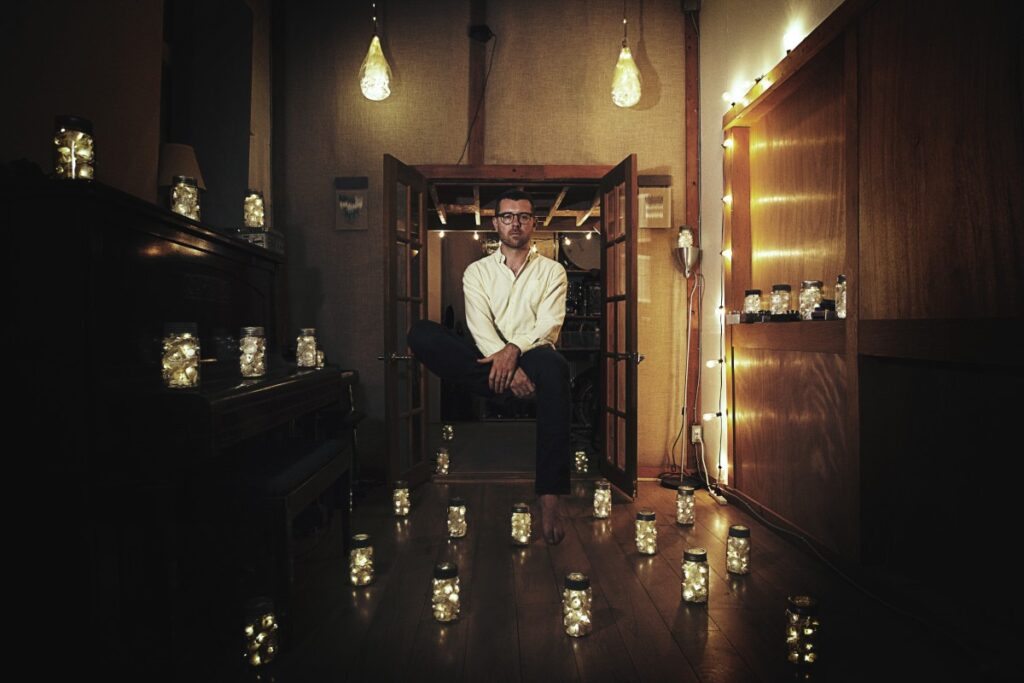 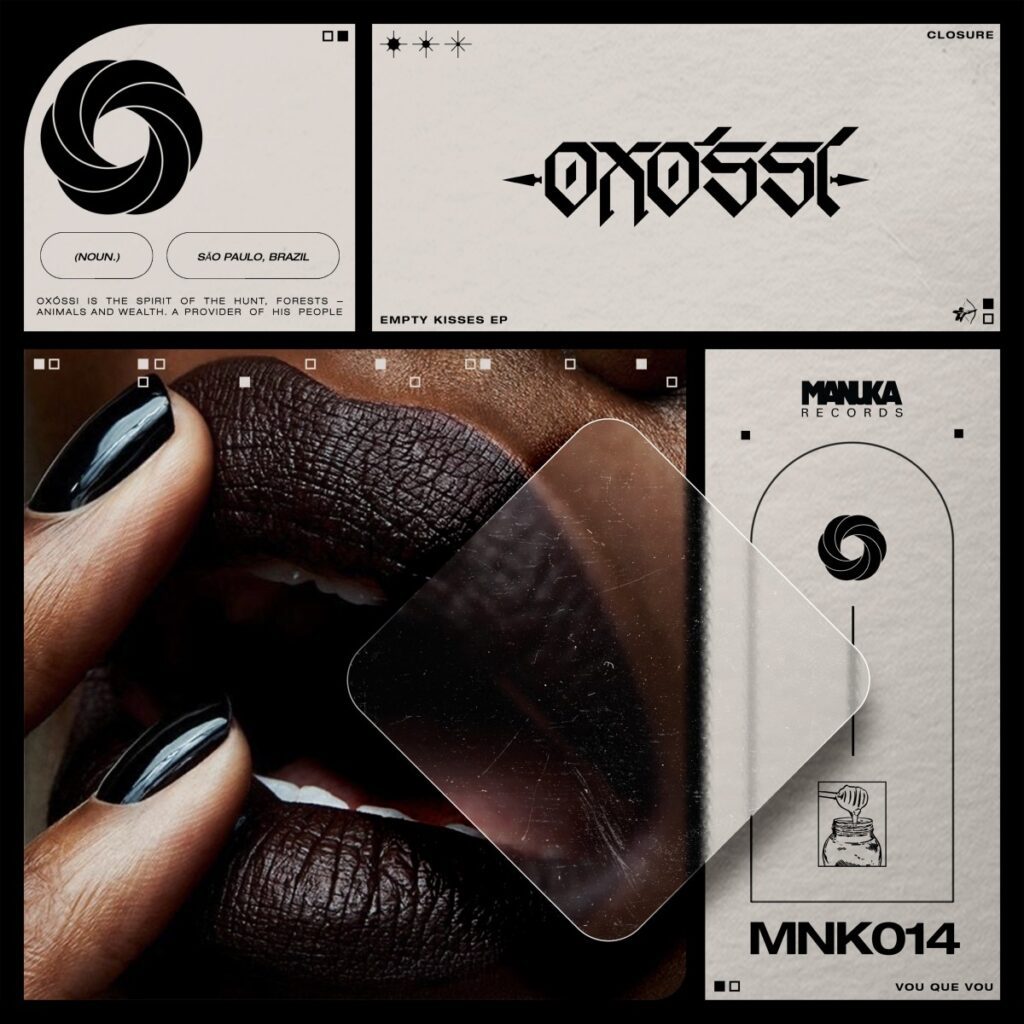 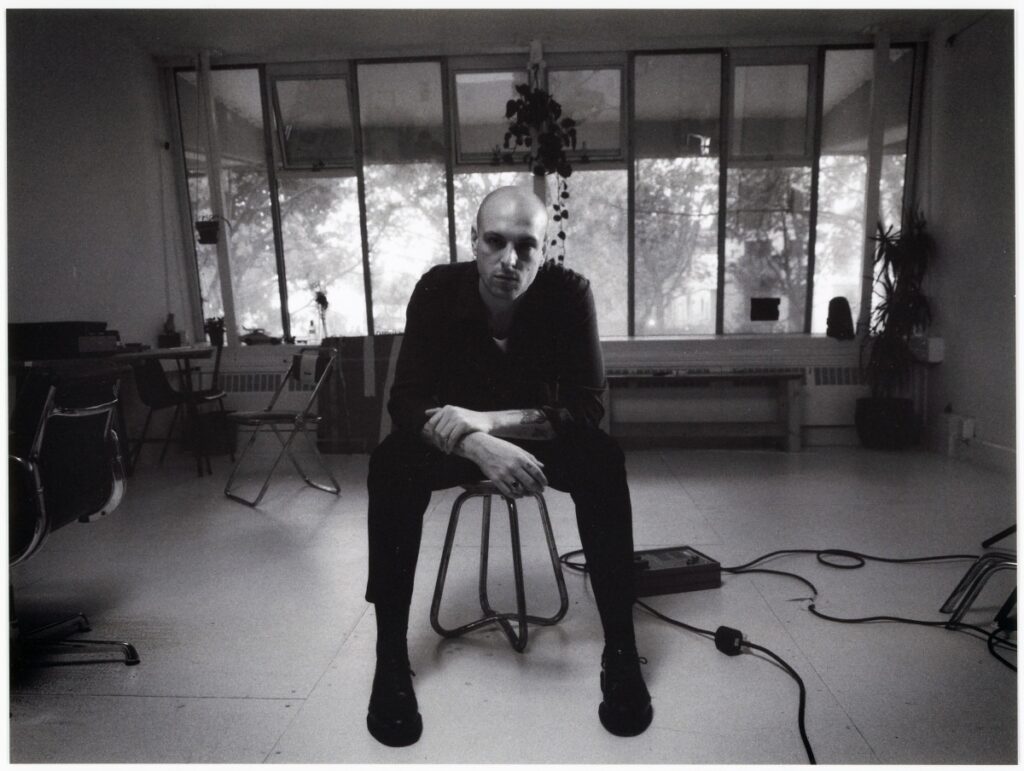 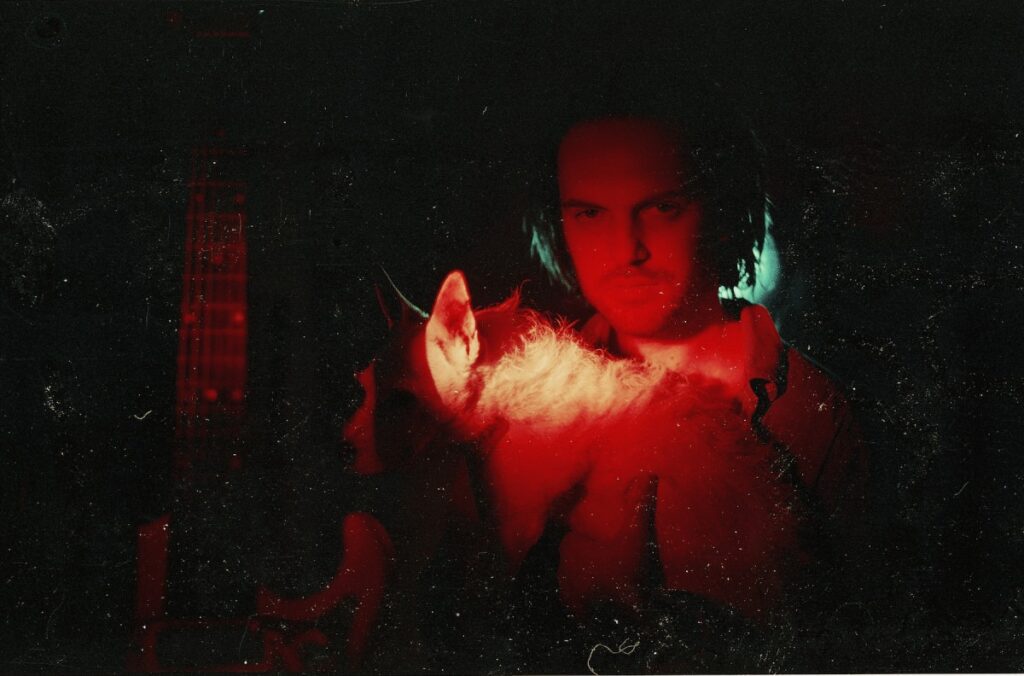 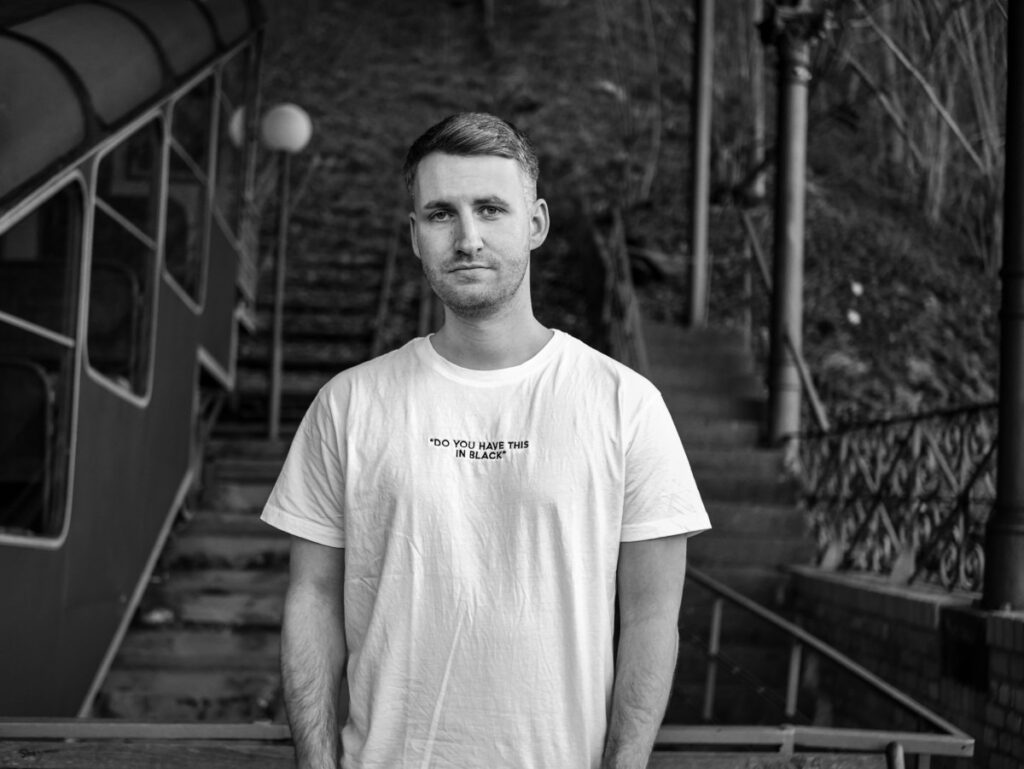 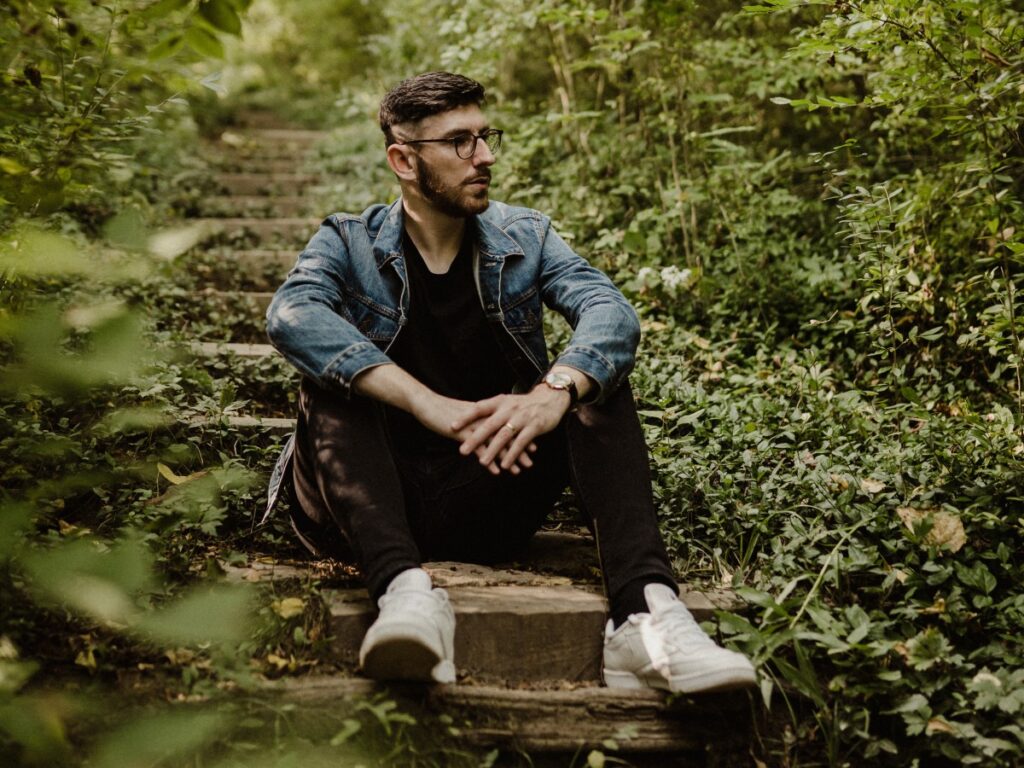 How It Was Made: Marsh – Lailonie 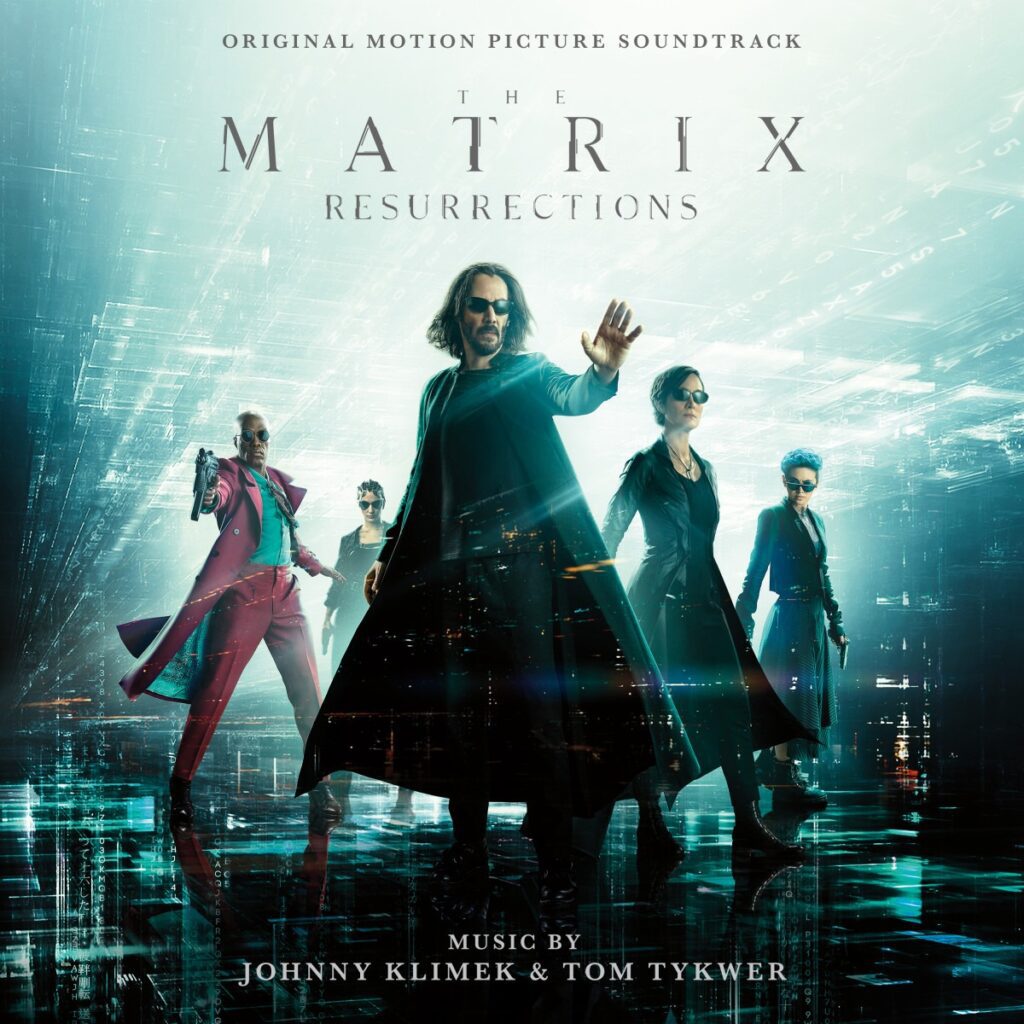