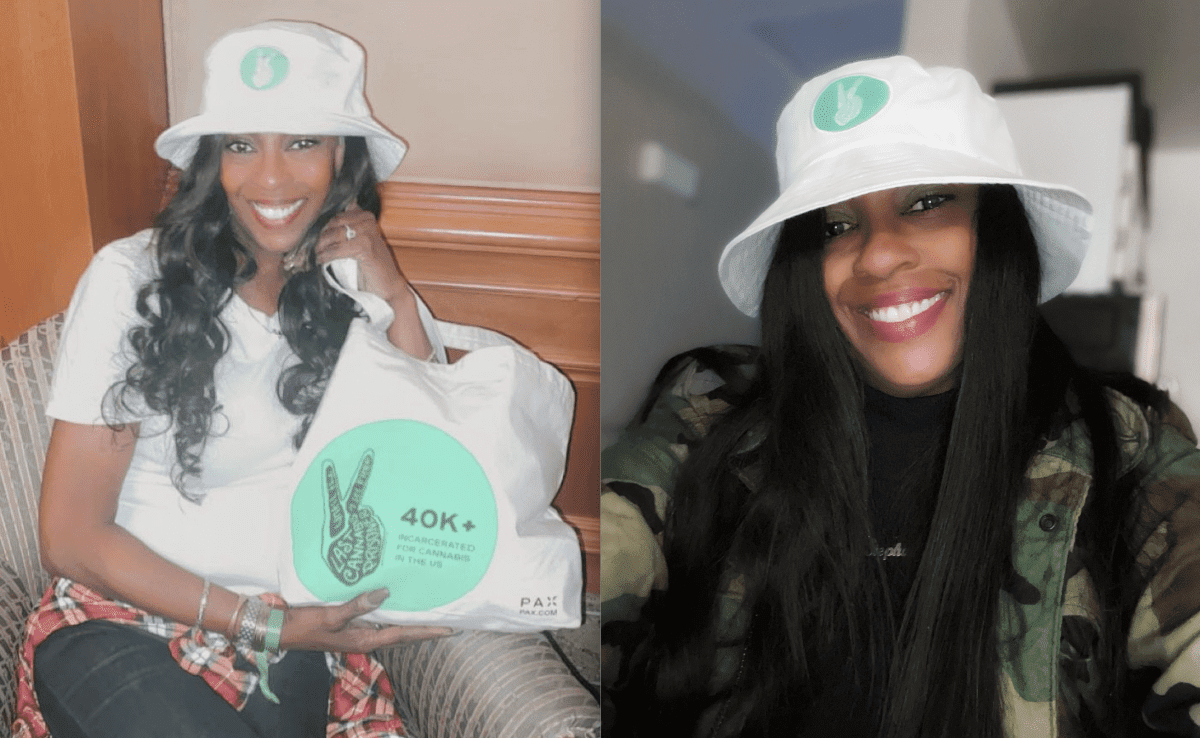 Stephanie Shepard grew up in Sacramento, California, the youngest of seven children. In 2005, Stephanie moved from California to New York to pursue her dream of selling real estate. In 2010, Stephanie was convicted of conspiracy to distribute 1000+ kilos of marijuana. As a first time non-violent offender, Stephanie was sentenced to 10 years in the Federal Bureau Of Prisons. On June 5, 2019, the ankle monitor was removed and she was placed on Federal Probation for the next five years.

She is working towards her goal to join the legal cannabis industry while advocating with Last Prisoner Project as a Development Associate in the fight for restorative justice for those who suffered as she has from cannabis criminalization.In honor of LPP’s two year anniversary, PAX is highlighting Stephanie’s story alongside a recent limited-edition apparel collaboration to support LPP’s work.

For the inspiration behind a new Weedsday playlist, Stephanie shares, “This playlist represents the balance I try to have in my life. As I was serving a 10 year sentence for a first-time, non-violent conspiracy to distribute 1000+ kilos of marijuana, I didn't listen to any music for the first year. It reminded me too much of home. After the first year, I realized that listening to music was exactly what I needed. I needed to be reminded what life was/could be again. I bought an MP3 player off commissary, loaded it up with over 2000 songs, and blocked out a lot of prison noise for the next 8 years.”

Being from Sacramento, I definitely support Mozzy. “Ayy” is what I consider a chill-banger— chill, but still keeps your head bobbing. There is a misconception that "real rappers'' come from this area or that area, but Mozzy reps where we're from and let's it be known, Sac isn't all suburbs and white picket fences. He keeps it raw, which is what I admire. Berner is doing so much in the cannabis space, this song is a great reminder that he is also an amazing artist. I respect both of their journeys and how they give back to their communities.

I have always appreciated Black rock bands. The subject matters Ice-T rapped about in the ‘90s are some of the same socio-political injustices we’re still facing today. Police brutality, gang violence and systemic racism are not new problems but Ice-T was bold enough to call it out thirty years ago as one of the first all-Black heavy metal bands.

It speaks to what matters in this society when rapping about killing "each other" is perfectly acceptable, but Body Count dared to rap about killing a cop in Cop Killer. And to this day, it isn't found on any streaming services, but we can watch a cop killing a Black man on the nightly news. "What a brother gotta do to get a message through to the Red, White and Blue." Body Count opened the doors for many other Black rock bands. The drum beats and guitar riffs are like a deep-tissue massage for my soul.

“One Mic” has always had a calming effect on me. When life sometimes feels a little overwhelming, Nas reminds me that there's nothing I can't do, with what I have. "One blunt, one page, one pen." Whatever I'm working towards, I may only need one aspect to succeed. Before being on paper (supervised prison release), one of the best ways to soothe my high anxiety moments was to drive through a long car wash, blaze and crank up “One Mic.” I'd exit with a different outlook and my car stayed clean! As the beats begin to crescendo, it feels like an internal scream…then… a wonderful exhale.

I like to see communities create together. With Kony being from Sacramento and G-Eazy, E-40 and DaBoii all being from the Bay Area, this collaboration speaks to what happens when Northern Cali is in the building! There is something that music from the YAY AREA has that you can't get anywhere else. “Bay Area” G-Eazy (as opposed to "350 miles south" G-Eazy) came out as one of the hardest in the class of 2014. E-40 not only created party bangers, he created an entire movement. Ever since I bought an "album" from “some rapper” (Too Short) out of the trunk of his car in the parking lot of Eastmont Mall in 1987 (yes, I said '87), I've been in love with Bay Area music. I still have that album!

To me, a good smoke sesh has highs and lows — a chill song, a banger, a thought provoker, a turn-up and a sexy slow jam. R&B isn't my typical sesh vibe, but “Wild Side” is a perfect plateau to reach once you've found that moment of zen that a good sesh brings. Normani is one of the best doing it right now and Cardi STAYS doing it. It's good to see two women working together and supporting each other. 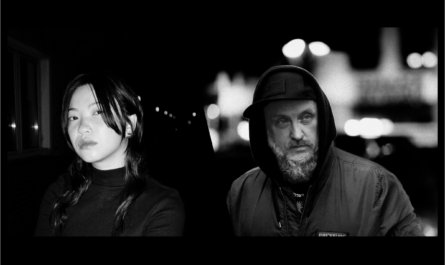