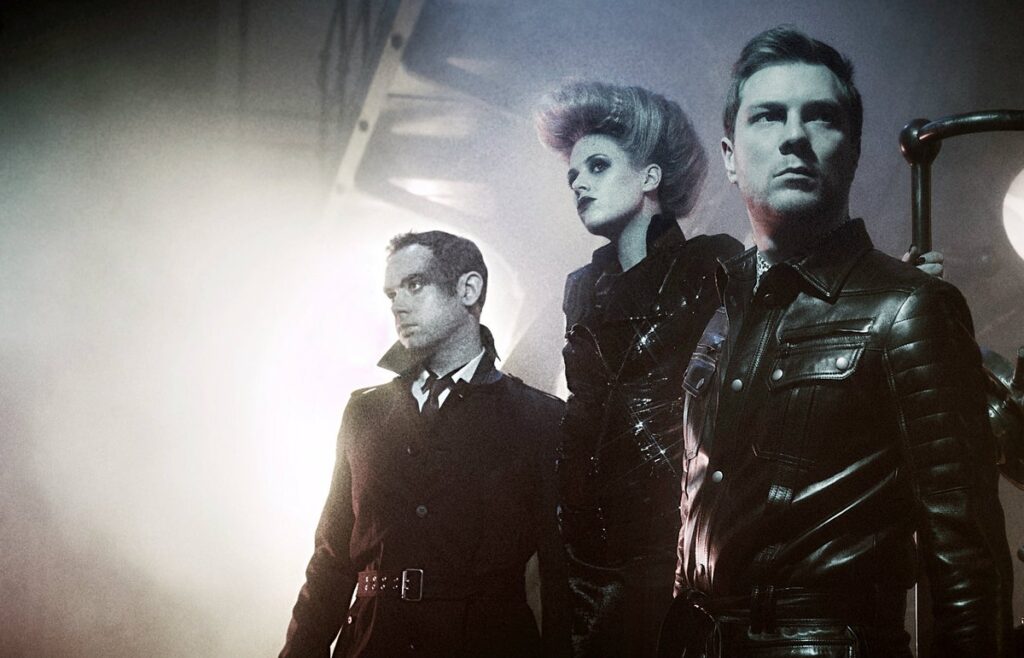 The remix sees the collision of two worlds for Joseph Ray as he partners with fellow NERO founding member Daniel Stephens to reinterpret his single with Lakou Mizik. Building on the fervent, unrestrained energy of the original, the duo harness the passion of its chants, Rara horns, and percussion, to transform it into an electrifying, bass-heavy two-step anthem.

The fourth single off the album Leave the Bones, ’No Rival! pays homage to Rara, the music of the Haitian streets. Just like the original, NERO’s remix of ‘No Rival!’ is full of swagger, like the bands that march through the towns of the island nation, toasting and trying to outdo one another. Retaining the spirit of the lyrics, the remix emphatically says “Listen up! There’s no better band than Lakou Mizik!”

If this remix isn’t quite what you were imagining the return of NERO to sound like, remember the trio still have an album on the way.