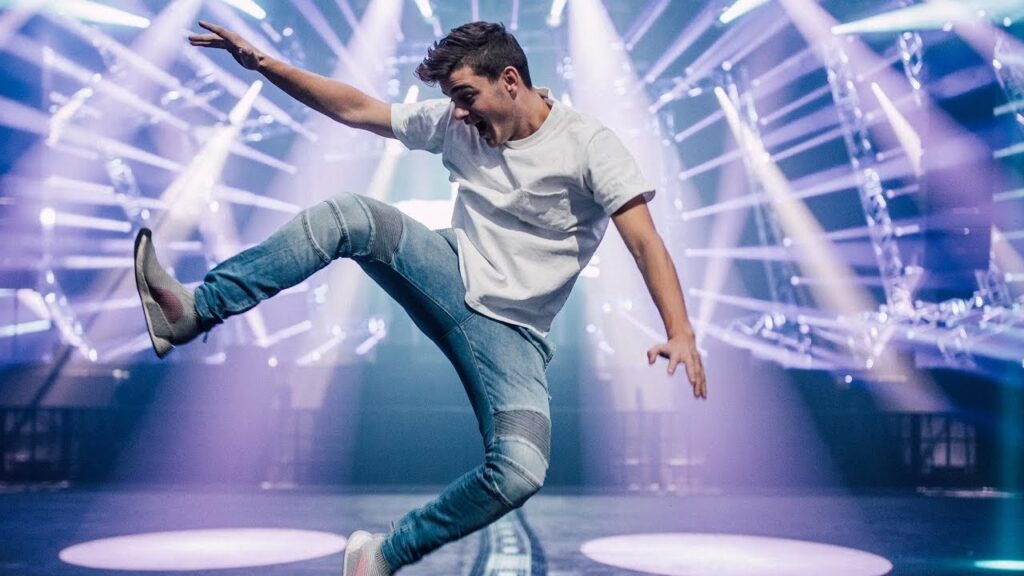 Though Martin Garrix has established a baseline sound over the years, he’s never afraid to step out of his comfort zone and try something new. Whether it’s his side projects, GRX and AREA21, or his own singles like “Summer Days,” “Pressure,” or “Fire,” we’ve seen it time and again.

Now, he steps into another lane with “Love Runs Out,” his new collaboration with G-Eazy and Sasha Alex Sloan (fka Sasha Sloan). The single is a combination of hip-hop and fresh pop production with a melodic hook and emotional lyrics that are instantly captivating. G-Eazy’s signature swagger and Sloan’s mysterious and sultry vocals perfectly blend with Garrix’s hit making production.

Martin Garrix: ‘’I’ve known Gerald since forever, so it was about time for us to release a song together. Sasha has an amazing voice, and she really completed the track. It’s a different sound for me, so I hope you guys like it!’’

Check out the official video below!

Bassnectar Is Leaving The Music Industry After Sexual Abuse Allegations