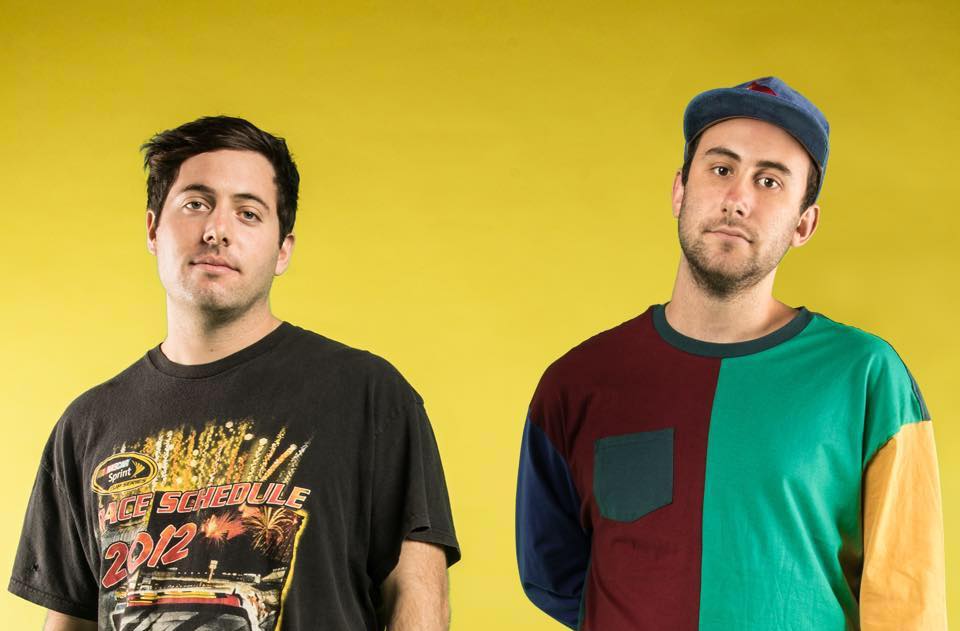 Two Friends’ Big Bootie Mix is officially old enough to vote — the duo premiered their new mix live two weekends ago to an excited crowd of over 50,000 watching via live stream. Counting over 100 tracks in the hour-long mix, the two performed on 8 decks, four each, to keep up with the high pace of mixing.

The paid live stream event posted incredible numbers with over 50,000 viewers while generating over six figures in sales. No other live stream in dance music has put up numbers like that other than Tomorrowland’s event a few months ago.

that was too sick. still buzzin from last night, wow wow wow. love you guys

Due to the high volume of demand, Two Friends decided to keep the live stream up through their website until they releasde the mix publicly on Soundcloud, which just debuted a couple hours ago. Check it out below!

Digital Mirage 2 Is Happening & The Lineup Is STACKED

Your EDM Interview: The Spirit of Kmag Rolls on With ‘Velocity’