It seems almost impossible to imagine a reality that is darker or more pervasive than the one we are currently facing, but in times of global solidarity, the little voices that have always tried to speak out seem to be drowned out even more. While the whole world is coming to terms with its own flaws and immortality, this state of uncertain anguish is one many others have already been facing, with Scotland native Aaron Smith bringing their stories to light in his new single “Brother.”

After releasing his debut EP Loveless, it seemed that the world was at his feet, having gone on to perform in sold out shows in London and Glasgow, heavily propelled by the success of his debut single “Unspoken.” There was an innocence to the soft voice that spoke to the believing heart in all of us. Holding out hope for a gentler and kinder world may not have always panned out, but Smith’s honest lyricism made it feel a little less hopeless.

“Brother”—a song about addiction— takes the jagged edges of a chewed up stream of thoughts and smoothes them out into a soft piano-led melody. Searing strings slowly roll out the carpet as he hesitantly steps onto the affectionate chorus—”Give me time / And ease my mind”—before breaking out into a run amidst the rising instrumentals. It’s poignant yet clean, leaving no demon swept under the rug. In one emotional swoop, Smith manages to empty that which felt burdened, cleanse that which felt dirty, and give voice to that which felt small.

Coachella ‘22 Will Seek To Build a More Inclusive Festival 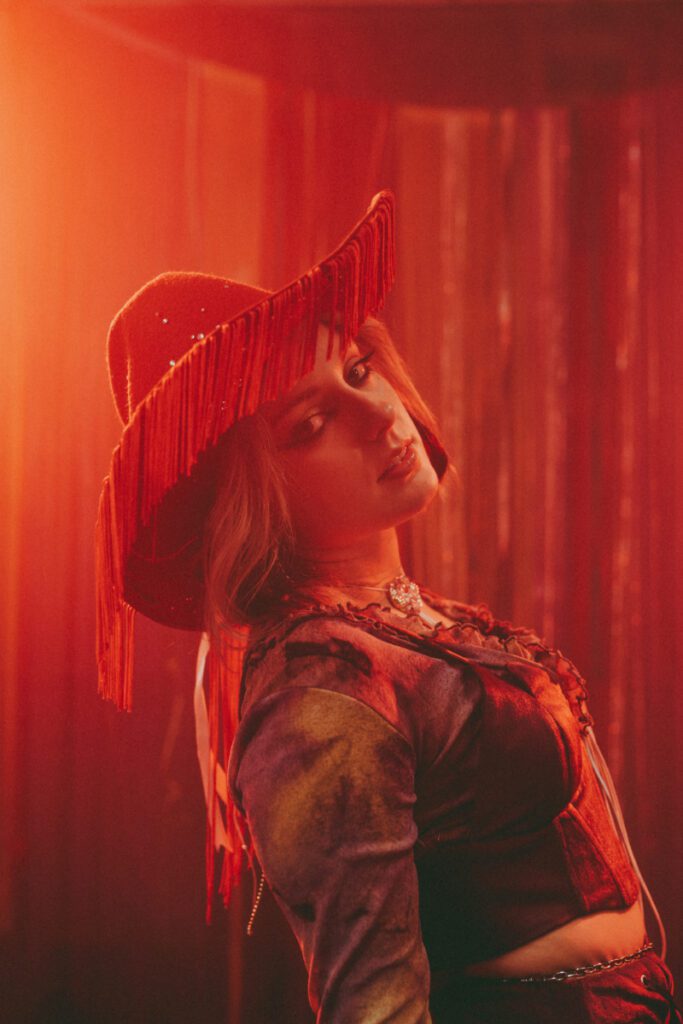 Maella empowers us to choose ourselves on “Tudu Tudu Tu”