Addicted to Disco Funk
Dallas, Texas singer-songwriter Adrian Stresow from returns with yet another catchy hip-hop single “Stephanie.”
Ever since Stresow announced the release date of “Stephanie” on social media, fans, including us, have all patiently been anticipating its drop. Already with four new singles under his belt this year, it seems as if Stresow isn’t losing any momentum.
“Stephanie” is cleverly titled after a specific girl who had a special connection with him. Implementing a catchy hook along with the lively beats creates uncanny sound of heightening suspense that captures your full attention. Enthralling raw emotions spill out through his confessional style lyricism. This latest release is a showcase of the internal power he holds as he raps openly with zero restraint. Turn this song on and get addicted.
Connect with Adrian Stresow: Instagram | Twitter | Spotify

KELS has us all “Just in Love” with her latest single 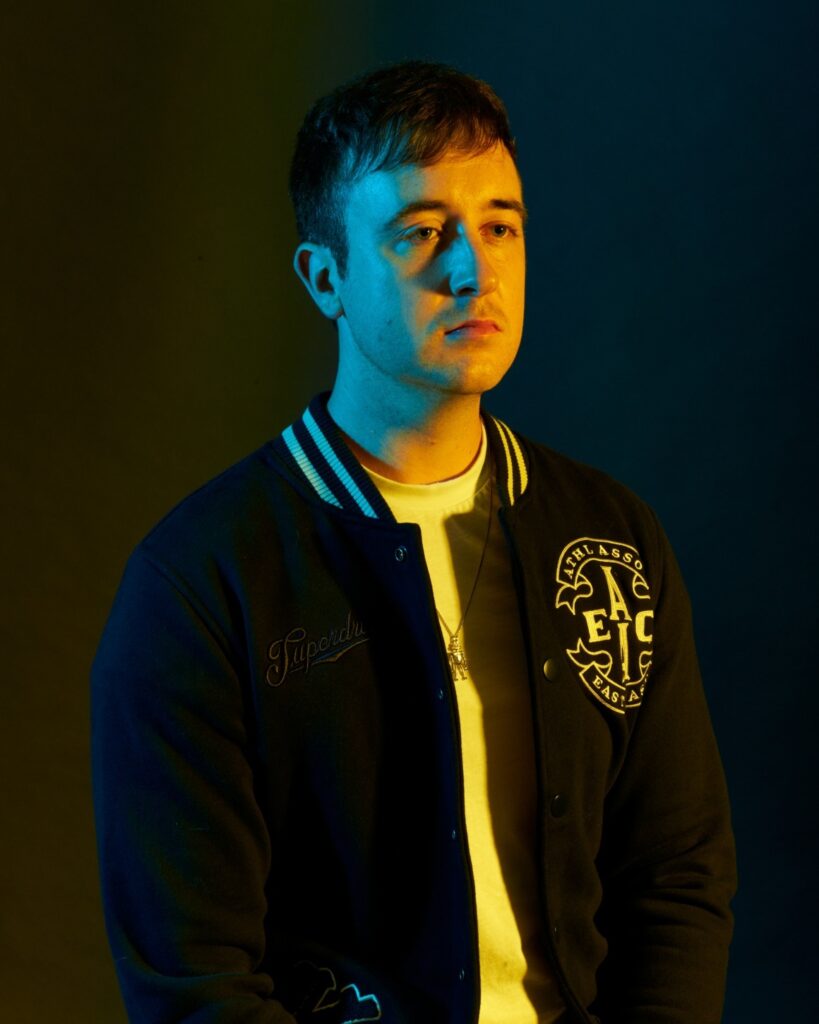