One collective steadily ascending to the heady heights of rap stardom throughout this unprecedented time are the Nu Age Syndicate. The Florida natives made up of various rappers, producers, and artists who have been making steady waves for a good few years now. Whilst some members may have joined and left throughout that time, the core has remained the same. Chester Watson and Kent Loon have both been a constant feature in the collective, featuring on many tracks together. The pair have connected again on a brand new joint, which is what we bring you today.

This week, Loon dropped the video for his new banger “Rax.” Filmed around his house, the visuals capture the Colombian native flexing his cash. He’s also filmed mobbin’ out with his friends, and generally having a good time. The track itself is produced by his good friend Chester Watson. The instrumental is sparse but still packs a punch. A jazzy sample laid over some hard-hitting 808s makes room for a trap-like rhythm to take hold. Kent’s lyricism is all about the money, as he spits “I don’t want friends, I want M’s”. His flow rides the beat so close, making you instantly nod your head in appreciation. 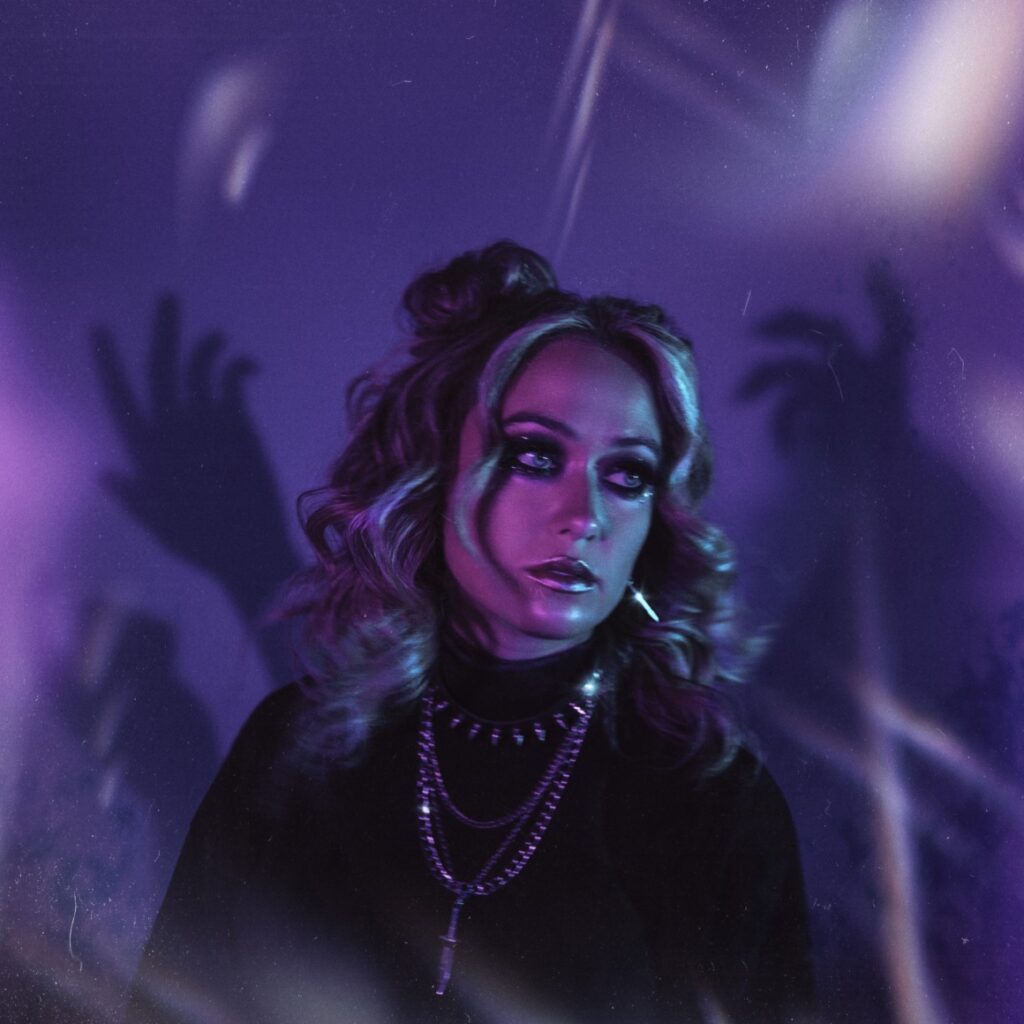 Get familiar with DMV native Ty Thom with his latest single, “Break a Sweat”

JP Enfant ticks all the boxes on ‘Somewhere Else’ EP