German production duo Klinke Auf Cinch blend live electronic performances with eclectic unique sounds in their studio productions. The music project is the brainchild of two instrumentalists Clemens Kynast and Lutz Hartmann, who are inspired by a wide variety of sounds ranging from futuristic jazz, to alternative pop and house music. To complete their sublime soundscapes, they often recruit singers from different parts of the globe which results in a mix of sounds and cultures. The duo’s last project was the genre-fusing EP entitled Paradise and now they follow it up with the newest single “Void (Club Edit)”.

The single sees them teaming up with eclectic African vocalist Postnegative who delivers a solid and entrancing vocal performance over Klinke‘s dreamy backdrop. From the smooth keys, hypnotic pads and groovy drum arrangements, the record slowly builds with each sound texture flowing seamlessly over one another. Postnegative on the other hand gently caresses the warm backdrop with his sultry melodic vocals chanting why he loves music. The result is a chilled and breezy deep house jam that bridges the old and new with its choice of sounds and style. 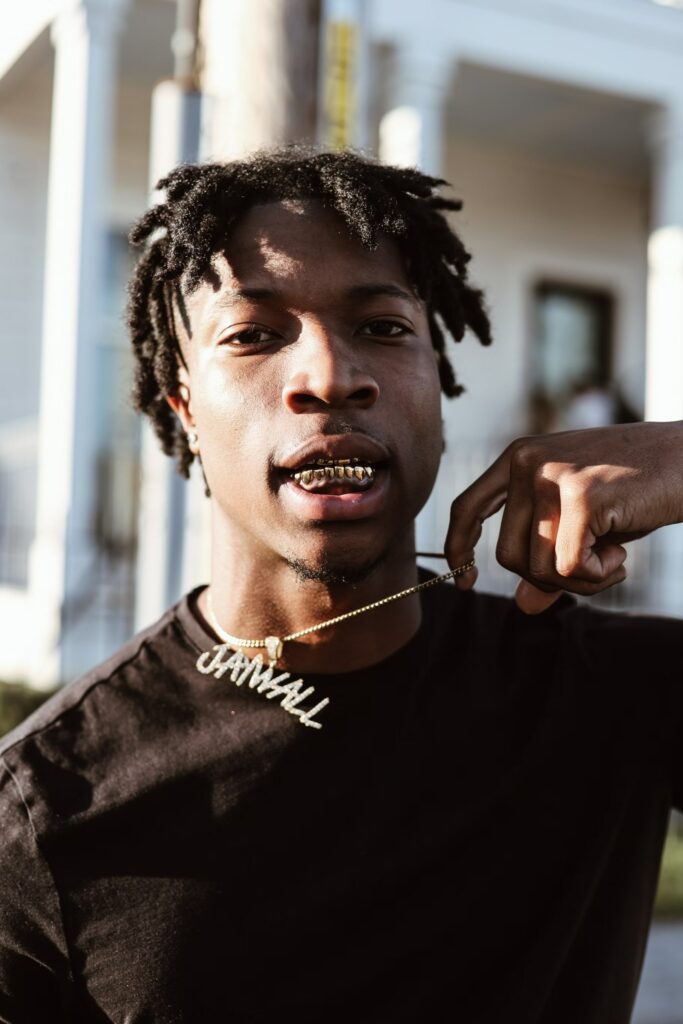 IAMDDB finds the power to shimmer during turbulent times on her single, "Silver Lines"

Korky Buchek, Esky, and Bread Club deliver shimmering disco on “Into We” [Video]

J-Steph just wants us to have good “Karma”