The Yonkers OG, Styles P, returns with a fiery new single “Time” off of his upcoming album, STYLES DAVID GHOST YOUR ENTHUSIASM. The intense lyricism in this latest work is an early indicator of the type of unapologetic and raw writing that’s sure to be found when the rest of the album drops on May 22nd.

Just one week after the impactful release of “Mind Power,” Styles P returns surprised everyone when he announced a second single release soon to follow. Like he often does, in “Time,” Styles P once again brings us back to old-school hip-hop while still introducing a modern twist. Behind the boom-bap beats, we see a more mature Ghost within the lyrics. Bringing heat with his powerful wordplay game, his writing is filled with metaphors and various soul-triggering messages. As he recites poetic and vivid bars of comparing himself to shining like the moon, we are left imagining that even in darkness, we are able to shine.
Connect with Styles P: Twitter | Instagram | Spotify

Hj makes us “Feel” warm on the inside

Zandy Storm knows the “Only Up From Here” [Video]

Knucks looks back and toasts to more success on “Jubilee” 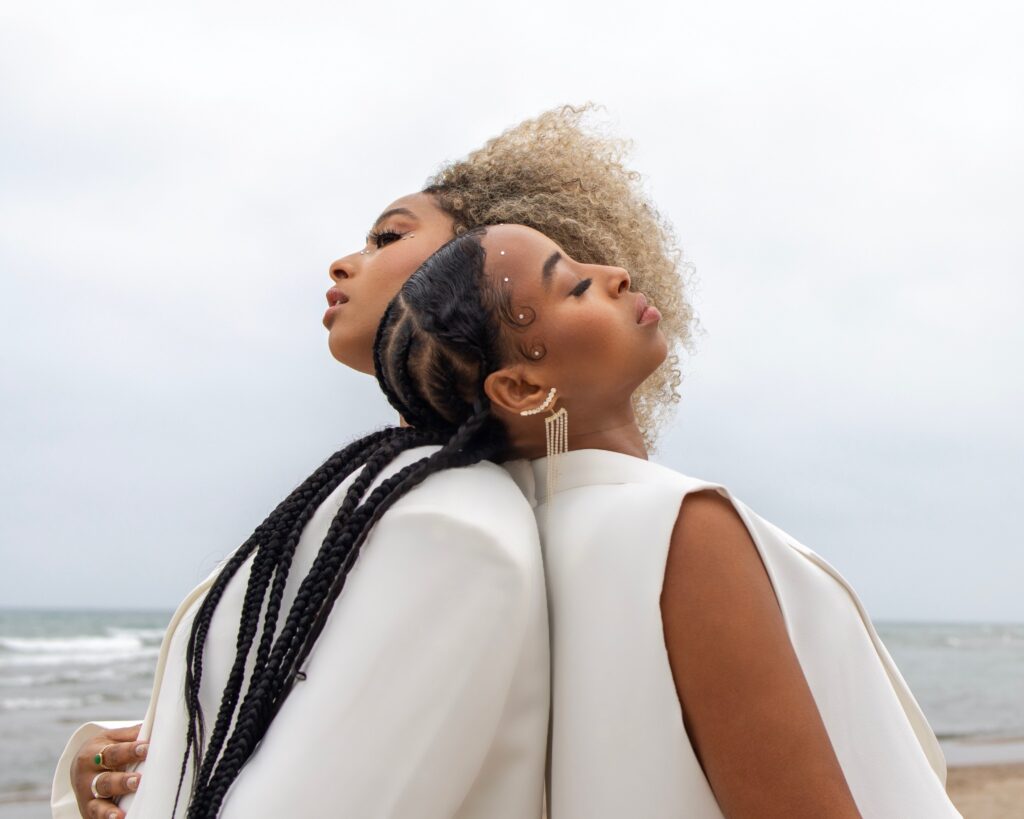 Sister duo FAARROW draw us into their world of “Dreams”