Twan Mack‘s video for “Marvelous” is a mix of good old comical fun and adult contemporary lyrics that signify his OG status in the game. The Kareem City native shares his love for the culture and his disdain for all things fake on the self-produced track. Mack lays the smackdown on perpetrators while showing respect to legendary rap trio Run DMC and musician Bob James.

There are a lot of comical stunts going on in the B’Yond entertainment directed visuals for the song. Switching between quick performance shots and comic book visual effects, the team delivers a colorful video that is quite hilarious in many ways. Mack plays a spandex-wearing hero RapMan whose prime objective is to interrupt his contemporaries in the midst of their questionable behavior. In all four scenarios, RapMan’s interventions result in a few rather unsavory confrontations. The video is as zany as they come and shows how Mack is willing to deliver his message in an entertaining manner as opposed to forcing his opinions down our throats.

Get it on all DSPs here. 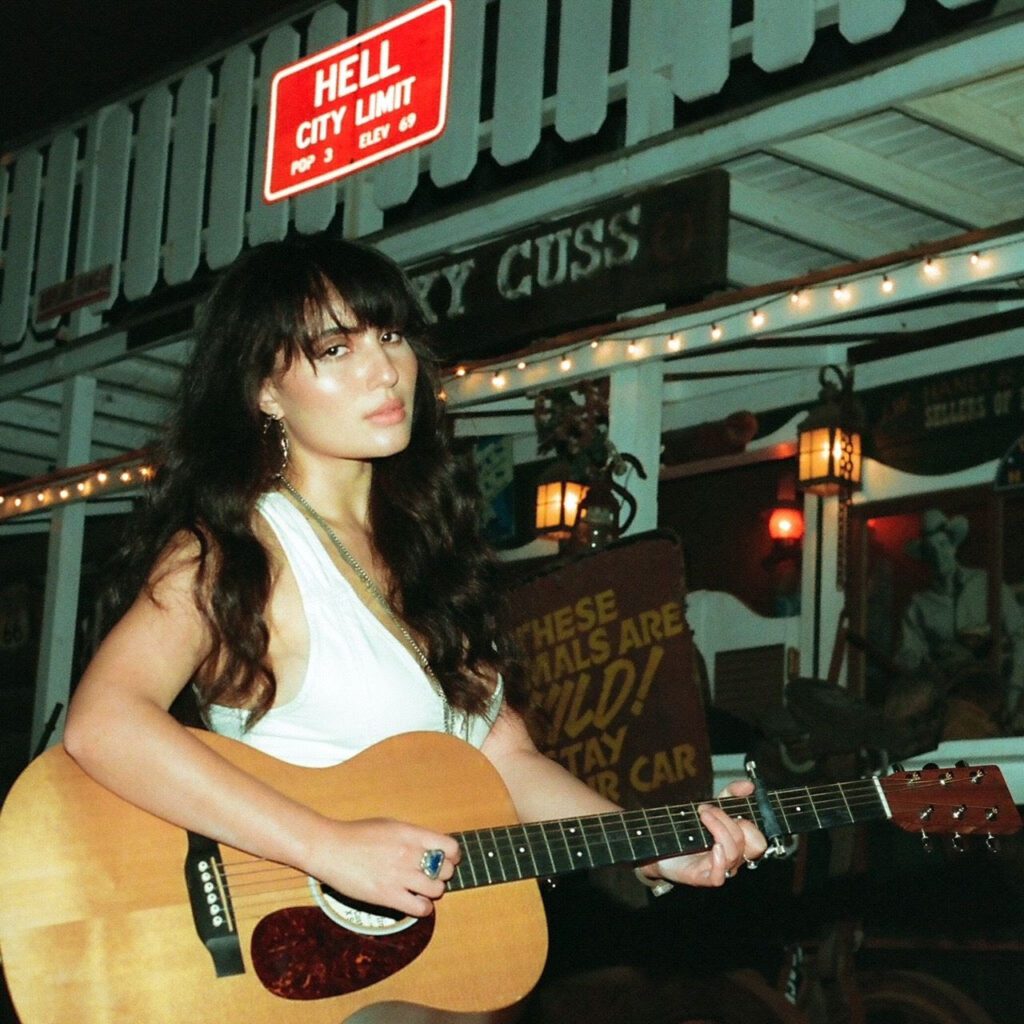 Savage is quite "Confident" alongside Buju [Video]