London-based musician SG Lewis has quickly cemented himself as the smooth prince of all things dance vibes. With various releases that dance seamlessly through multiple genres, spanning R&B, Funk, Hip-Hop, House, and Techno. SG Lewis’ live performance is a whirlwind of sound, music, hard0hitting beats, and mesmerizing vocals. Today, the singer-songwriter, producer, and DJ announces his forthcoming second studio album AudioLust & HigherLove, due for release on January 27, 2023, via Astralwerks. Along with the announcement, he has shared a new double single including the album’s euphoric opening track, “Infatuation” and LP highlight “Vibe Like This,” featuring GRAMMY®-nominated powerhouse Ty Dolla $ign and LA rising star Lucky Daye.

Playful piano keys, funky bass riffs, steady pace, and swirls of various post-production instrumentation, lay the groundwork for passionate vocals from the trio to create an intoxicating symphony of House R&B sound. “Vibe Like This” is a culmination of SG Lewis’ evolving songwriting skills that can be traced all the way back to his ‘Shivers’ EP. There’s a consciously laid out structure to this song that provides masterful openings for fast rhythm vocals, elongated chorus’, instrumentation breaks, and an overall slow steady build that culminates into a kaleidoscope of dramatic instrumentation. This is now a seasoned producer that understands the unspoken and unteachable mechanics behind designing music that moves both fans’ hearts and hips.

“The album is clearly split into two worlds,” SG Lewis explains. “AudioLust is the darker, lusty, infatuated, short-lived, and ego-driven version of love. The second half represents a much deeper, actualized, and fulfilled version of love. Songs fall on either half of the record. I feel like I exist in the space between DJing and being an artist. The bulk of the album was written across a series of intensive studio residencies in the height of the pandemic, with the help of some incredibly talented friends, and allowed me to explore myself as an artist in a way that I would never have dared before.”

The new album is available to pre-order/pre-save HERE.

Rikas are no longer “Overthinking” [Video]

The art of healing: Emanuel finds catharsis through creating on 'Alt Therapy' [Interview]

Niki Black breaks down her “Ego” 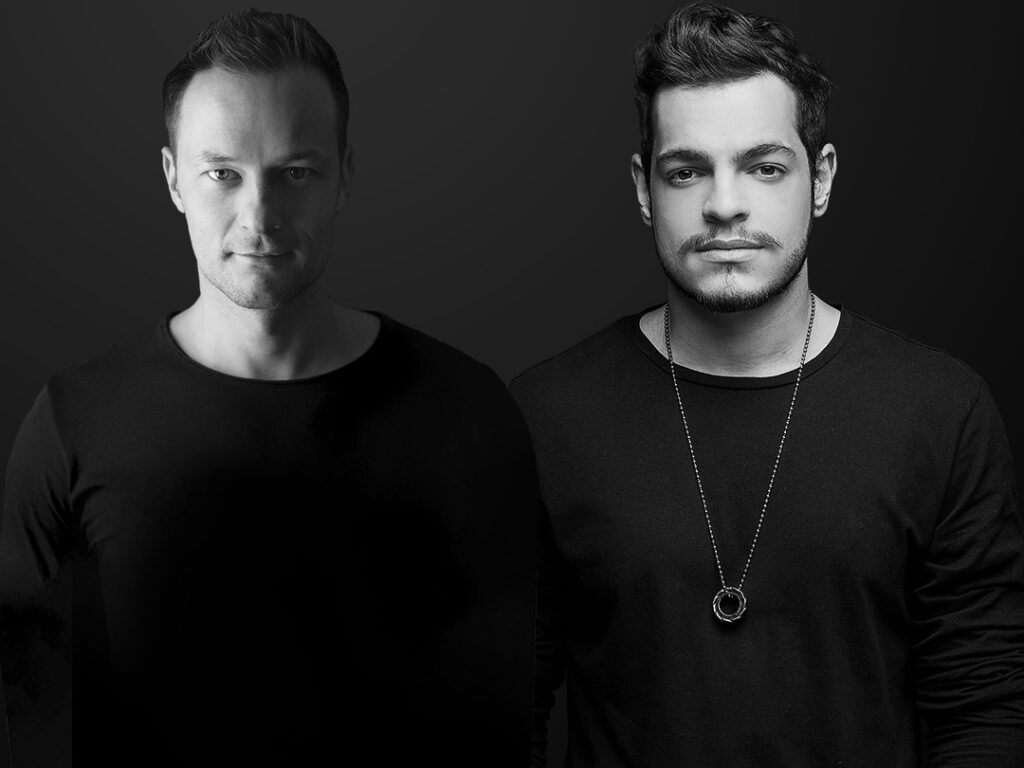