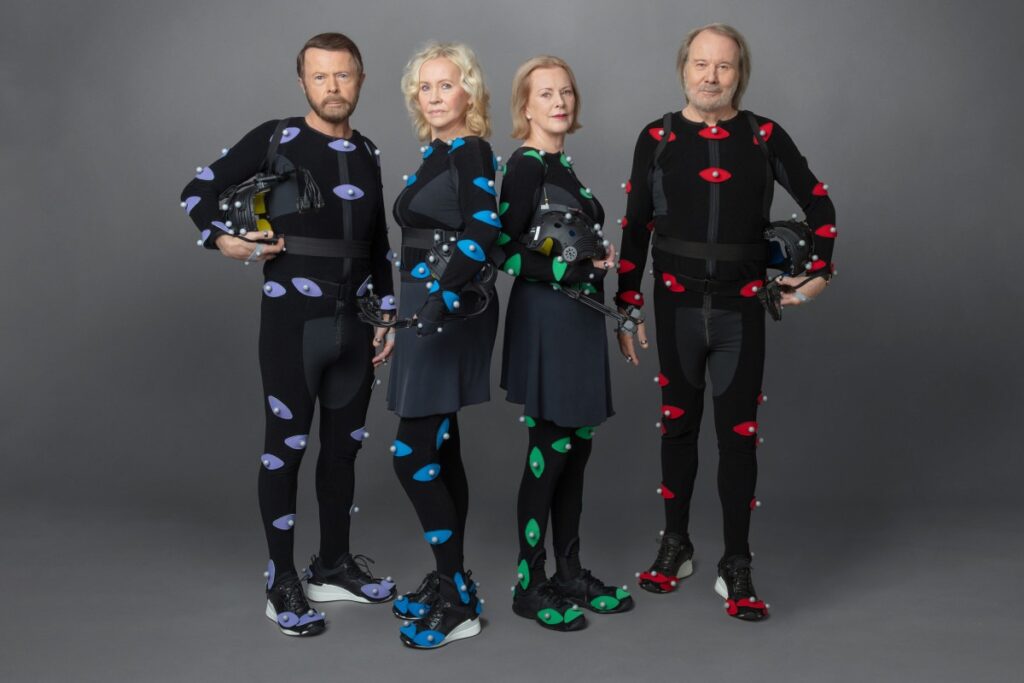 There have been a few teasers recently, but the iconic Swedish band ABBA is back after almost 40 years of not putting out music. One of the most successful groups of all time, ABBA has sold nearly 400 million albums records worldwide with 17 number ones. They put out their last album in 1981, The Visitors, and unofficially disbanded in 1982, but now Benny Anderson, Anni-Frid Lyngstad, Agnetha Fältskog and Björn Kristian Ulvaeus have announced a new album Voyage, plus a show next spring. The first two songs from the LP “I Still Have Faith in You” and “Don’t Shut Me Down” have been released.

Voyage will be released on November 5. Next spring will see the original members, Agnetha, Björn, Benny and Anni-Frid performing digitally with a live 10-piece band, in a purpose-built arena called ABBA Arena in London on May 27th 2022. Industrial Light & Magic will create the hologram versions of ABBA. Pre-registration for tickets opens at 6pm, tonight September 2, on abbavoyage.com with tickets on general sale on Tuesday September 7th.

“We simply call it Voyage and we’re truly sailing in uncharted waters. With the help of our younger selves, we travel into the future. It’s not easy to explain but then it hasn’t been done before. It’s hard to say what’s been the most joyful thing for me with this project. If it’s the involvement in creating the concert together with everyone or being back in the studio together again after 40 years. I think hearing Frida and Agnetha singing again is hard to beat,” says Benny Anderson.

“When you come to the arena you will have the four of us together with an absolutely glorious 10-piece band. And even if not in the flesh, we will be right there, thanks to the work of the creative team and ILM.”

How It Was Made: Rose Bonica – Tears For The Tea Maker