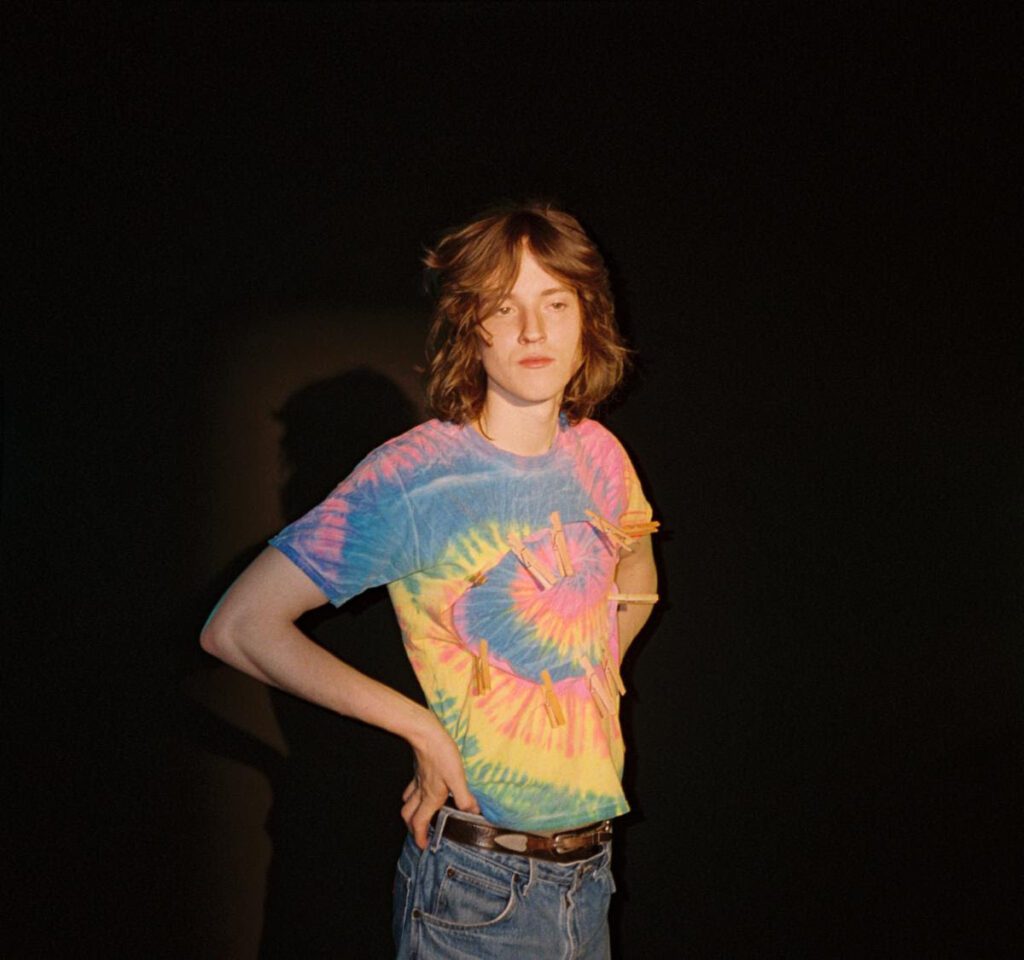 Los Angeles singer/songwriter/producer Mk.gee has dropped a new mixtape titled A Museum Of Contradiction. A blend of psychedelic, indie electronica, this mixtape is funky, hazy and fun. At just nine tracks and 24 minutes long, it doesn’t over stay its welcome and gets to the point. There are moments of instrumental experimentation, but it mainly finds its peace where he is singing over washed out beats, synths and guitars.

There is a similarity to Tame Impala woven into the record with some touches of 70’s funk and dream pop. The entire project is a breeze to listen to, as songs fade from one into the next and somehow the mixtape eventually finishes up without much thinking or effort.

The project was done in batches, but frantically when the work was being done.

“I was in between homes last August and sleeping on couches for about 2-3 weeks,” says Mk.gee about the process of making the tape. “On the first day of being in a new spot, I set up my studio and made ‘Western’ start to finish in one session. It was really fucking manic energy. I don’t think I slept that night. Really manic. The next week I made ‘Overtime’ and finished the lyrics the following week in Europe on a train to Amsterdam really hungover. There are 20 revisions of that song in the hard drive, maybe more. It’s my favorite song off the tape.”

Listen to the full tape below and get your copy here. This is perfect for hazy summer days. 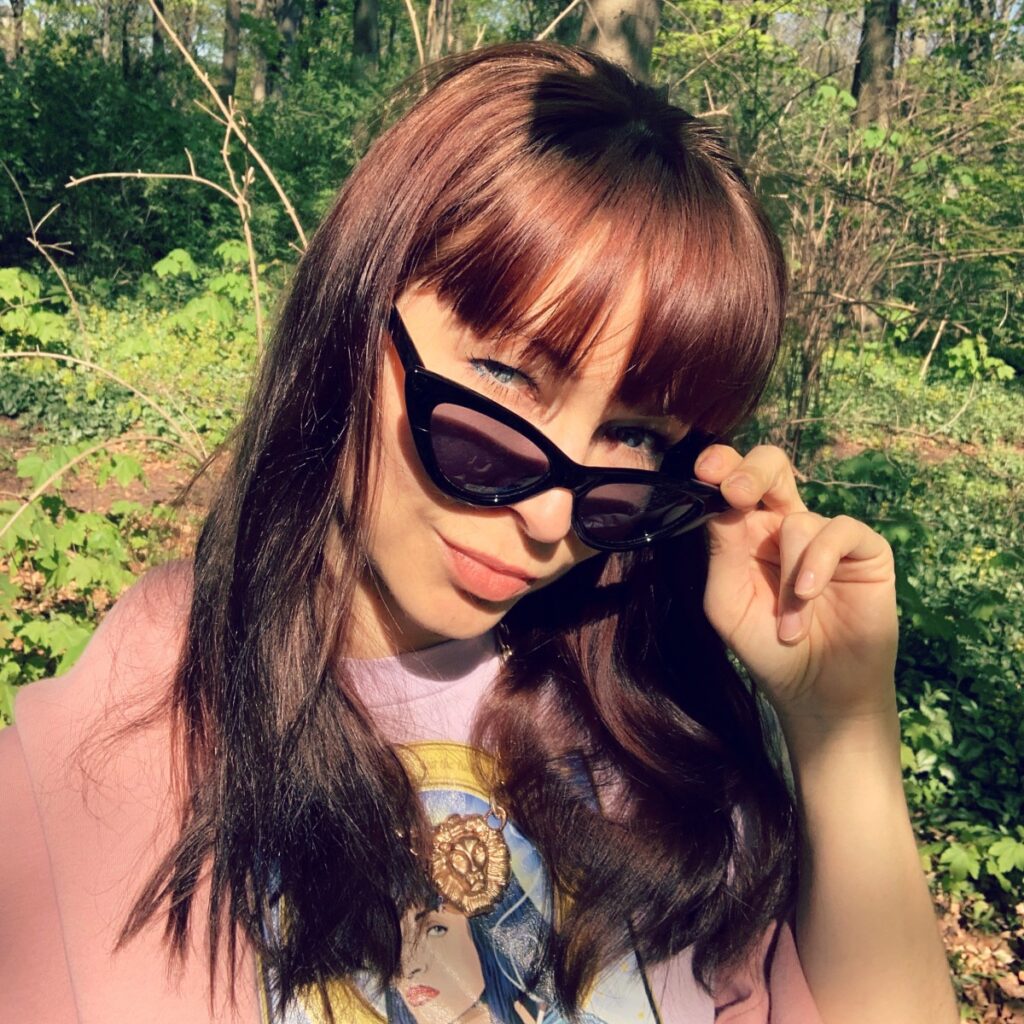 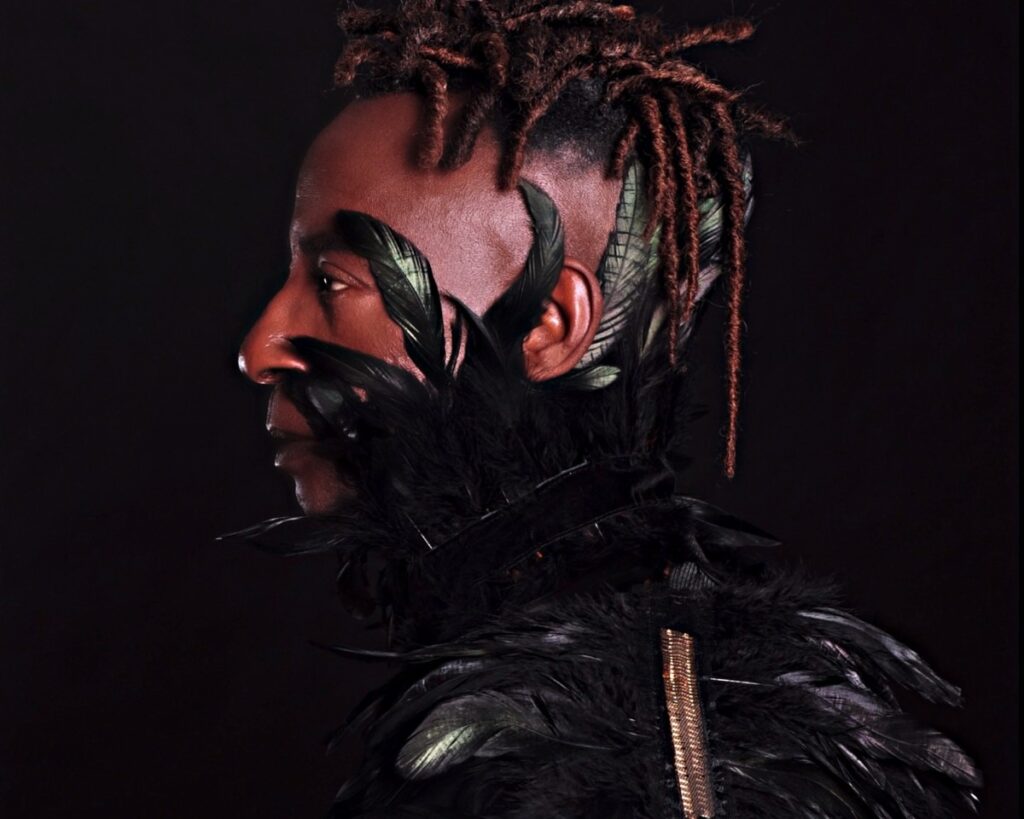 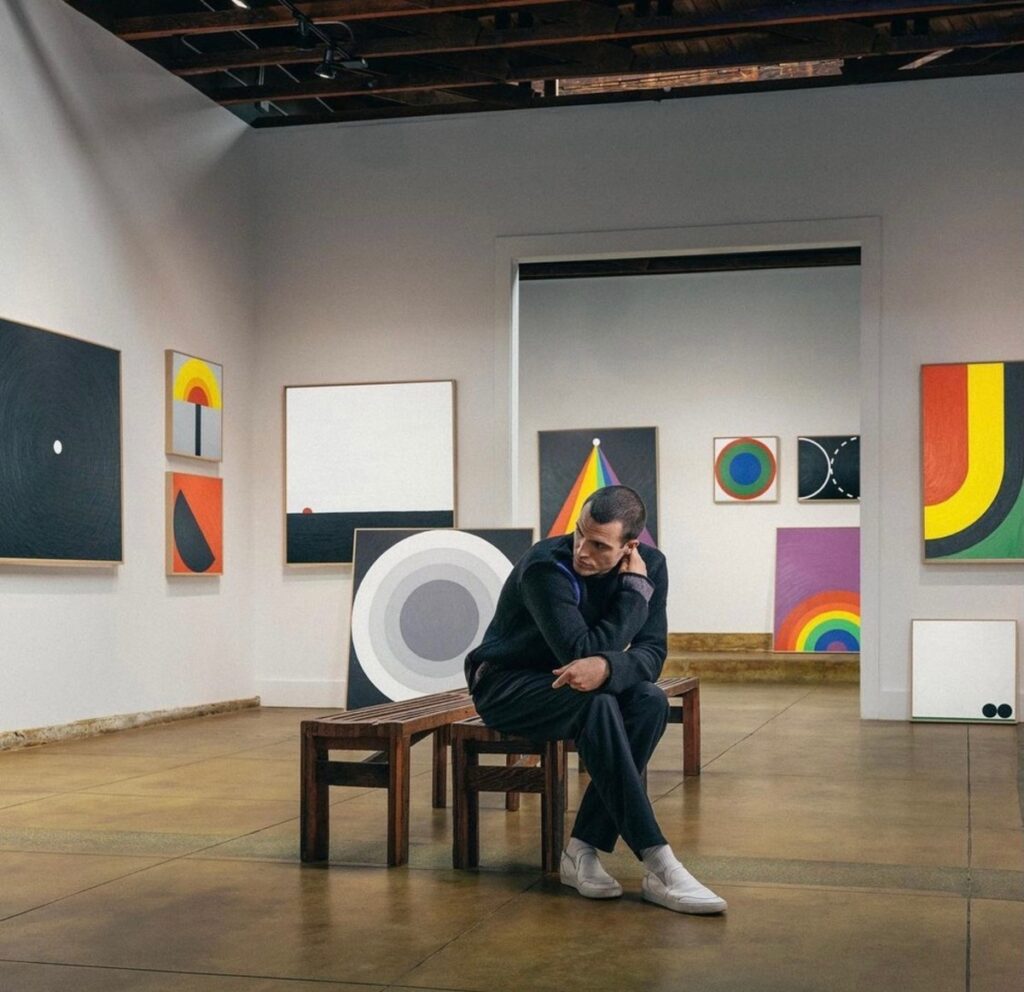 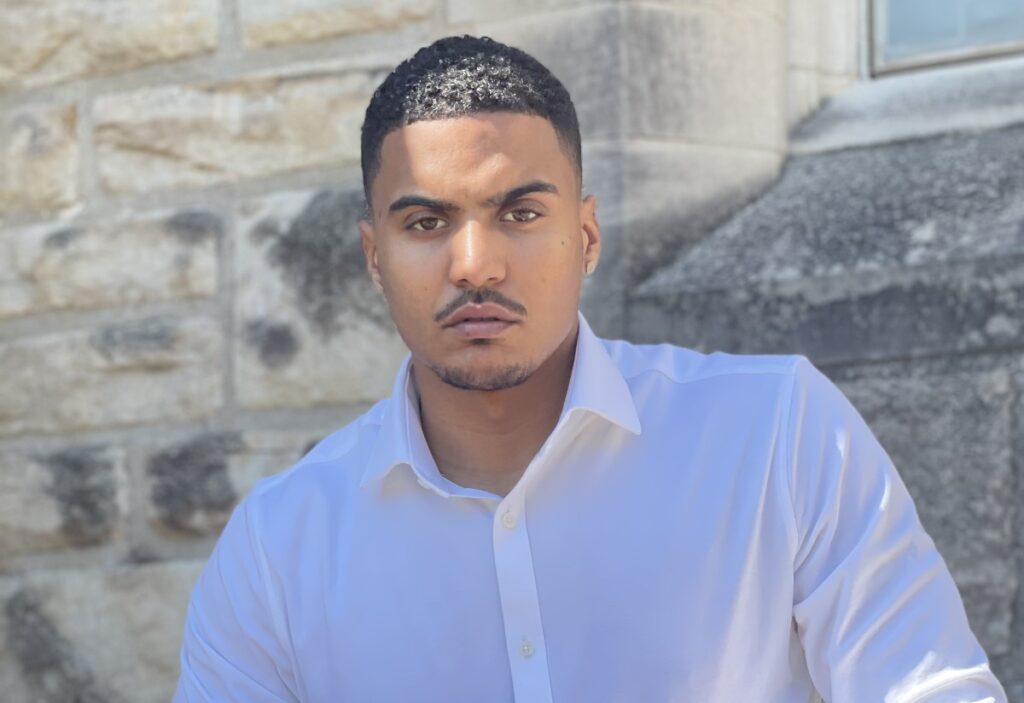 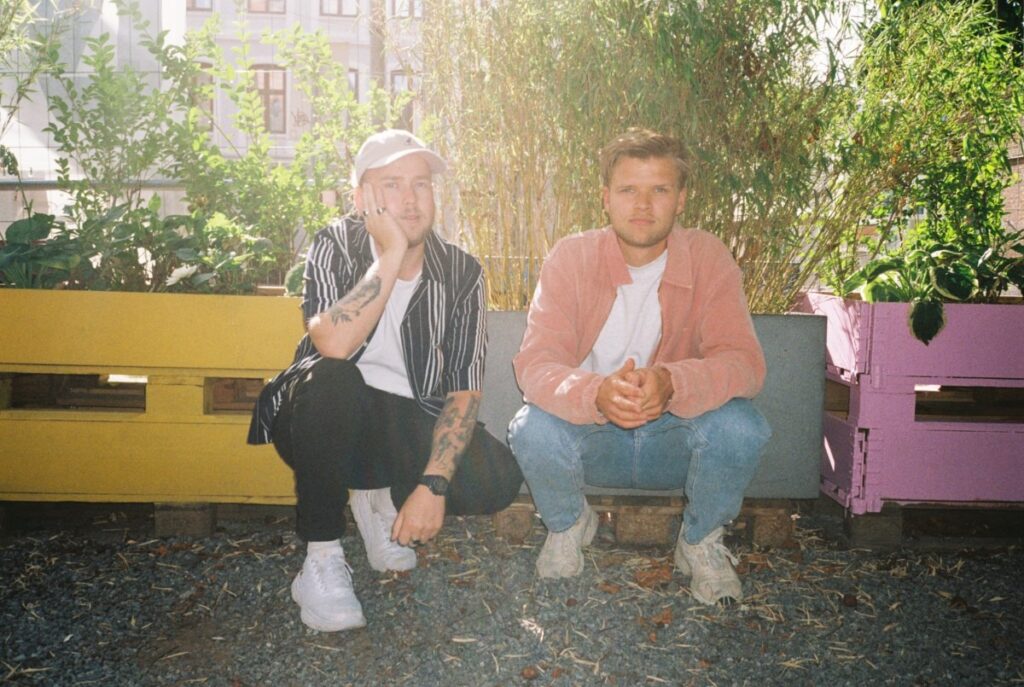 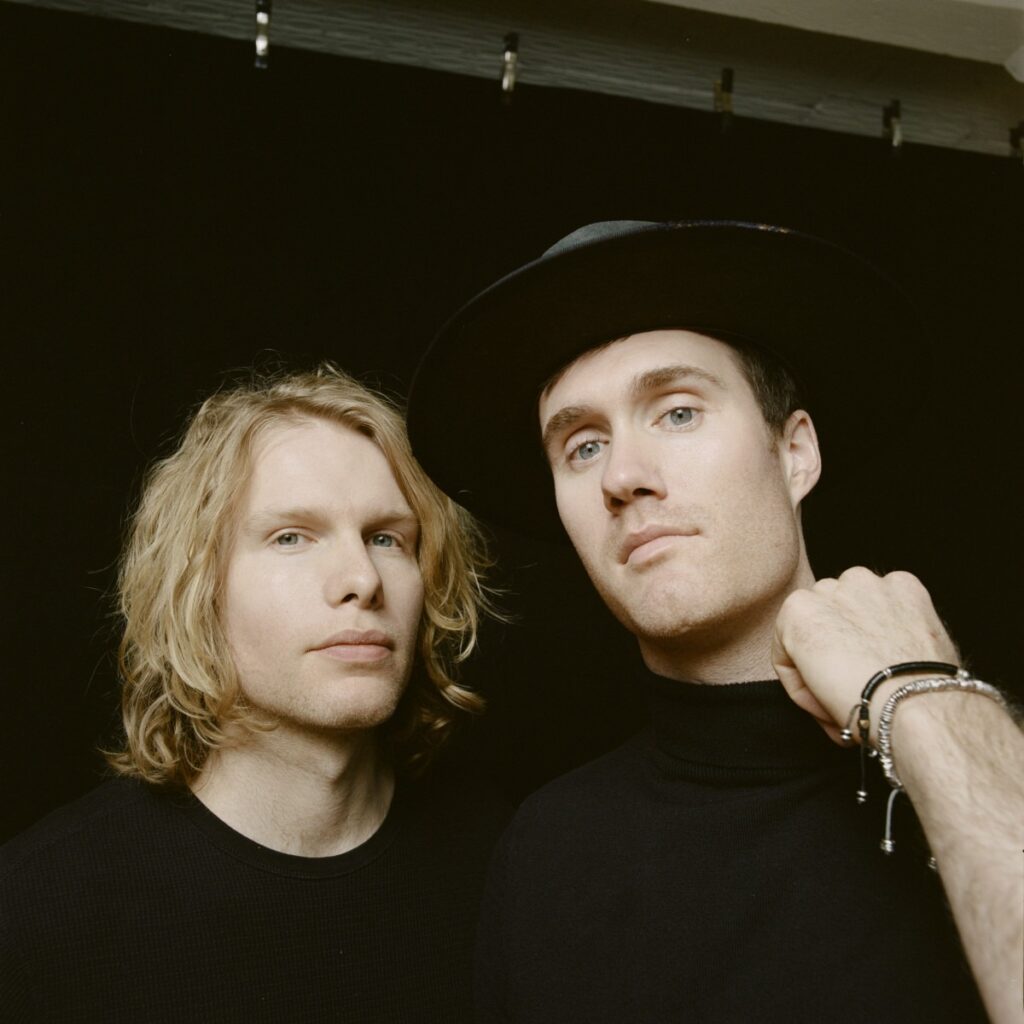 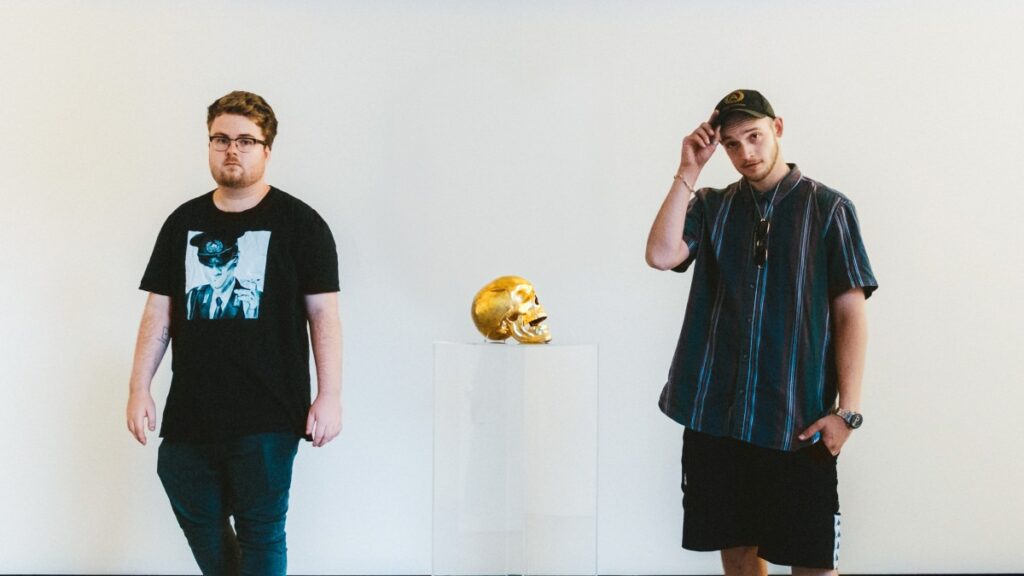