With only a small handful of singles to his name, you might expect London-based singer-songwriter ANDRO to still be tentatively finding his feet in the music world, but the truth is far from it. If 2019 single, downtempo R&B ballad “GYMH” was the spark, “Lost Cause” is a wildfire ready to spread, voiced by an artist with overflowing belief in his voice, sound and message; and rightly so.

While it’s too early to comment on his impact, it’s clear that ANDRO is not only aiming for his music to stand the test of time but for it to do so in a clear, iconic manner to boot. Flavours of era-defining artists are peppered throughout the confrontational, blood-pumping funk found on his latest, and does nothing but fill you with an urge to hear more.

Speaking to the track in the email press release, he states that “it was written in a moment of my own despondency to current events and a comment on the historical beliefs of the Lost Cause of the Confederacy, which has fed Police Brutality and White Supremacy to this day, in spite of this I want the listener to find a new sense of fight and hope.” A very powerful, and sadly necessary message. ANDRO brings this palpable energy into balance by crafting a standout groove that matches the calibre of the lyrics and confirms his presence as a new and important voice in both his music and message. 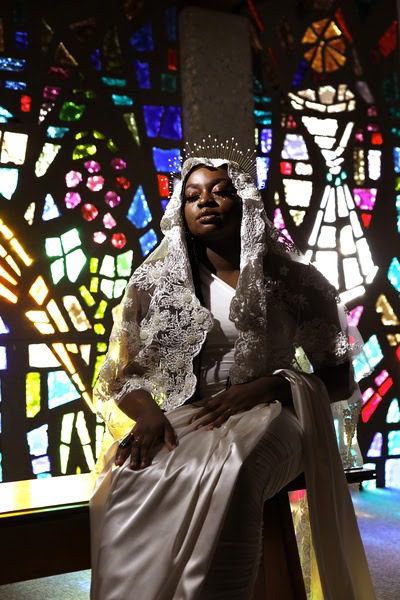 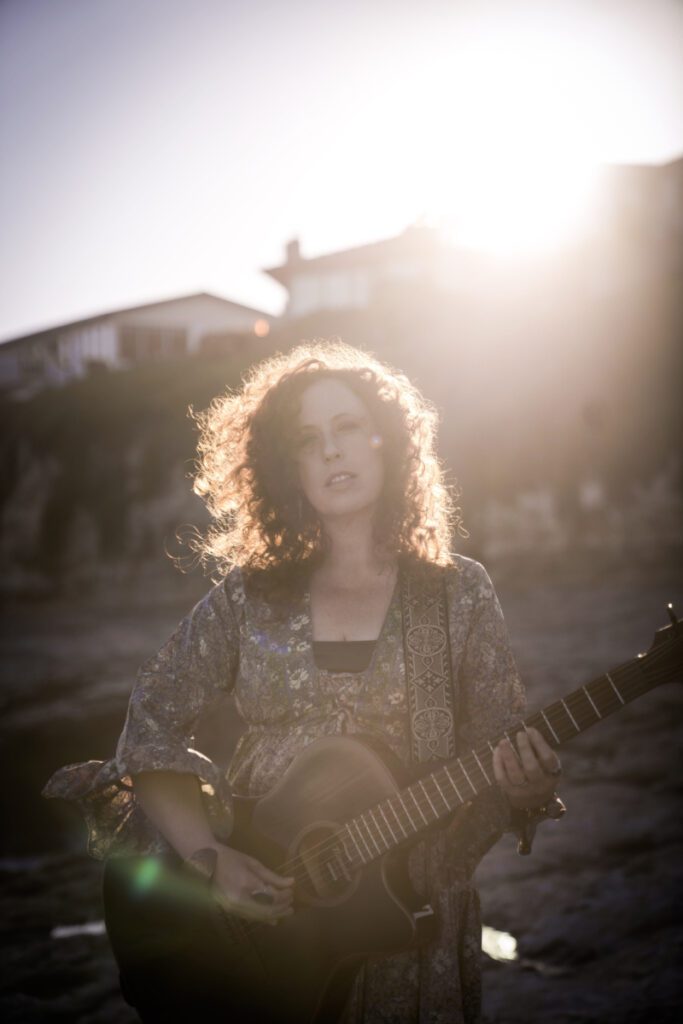 Simon Jefferis shares visuals for latest single “Back 2 Ours”

Lenii’s “White Lie” tells the truth about good vs. evil