Powerful lyricist, Joyner Lucas, drops a new moving visual titled “Will.” Coming from his recent ADHD album, this video was just trending at #1 on YouTube, receiving over 10 million views to date. The rapper apper from Worcester, Massachusetts, is known for his poetic way with words and his storytelling lyricism through impactful visuals, such as his previous hit “I’m Not Racist.” And Lucas does it again with “Will.”

This is a track that Lucas created entirely about Will Smith and his success both in his career and in his life. Clearly, “Will” is the perfect example of someone giving their flowers to those who inspired them while they are still alive. We have often seen the trend of only celebrating those who are important to us after they pass. Here, Lucas clearly switches the script. Demonstrating his appreciation for the Fresh Prince, the visual beautifully transitions from Joyner reenacting different stages and roles of Will’s life.
Through the intense lyrics, Joyner intelligently creates poetic parallels between himself and the Hollywood legend. Coupled with the mysterious beats, the eeriness of the similarity in connection between the two artists grows. Here, we all witness a gap filled between two different generations.
Connect with Joyner Lucas: Spotify | Instagram | Twitter
Connect with Will Smith: Spotify | Instagram

Yury makes a “Statement” about independence and authenticity [Video]

Tei Shi is willing to “Die 4 Ur Love”

if u take me home. unveils his truly trailblazing new single “drag” 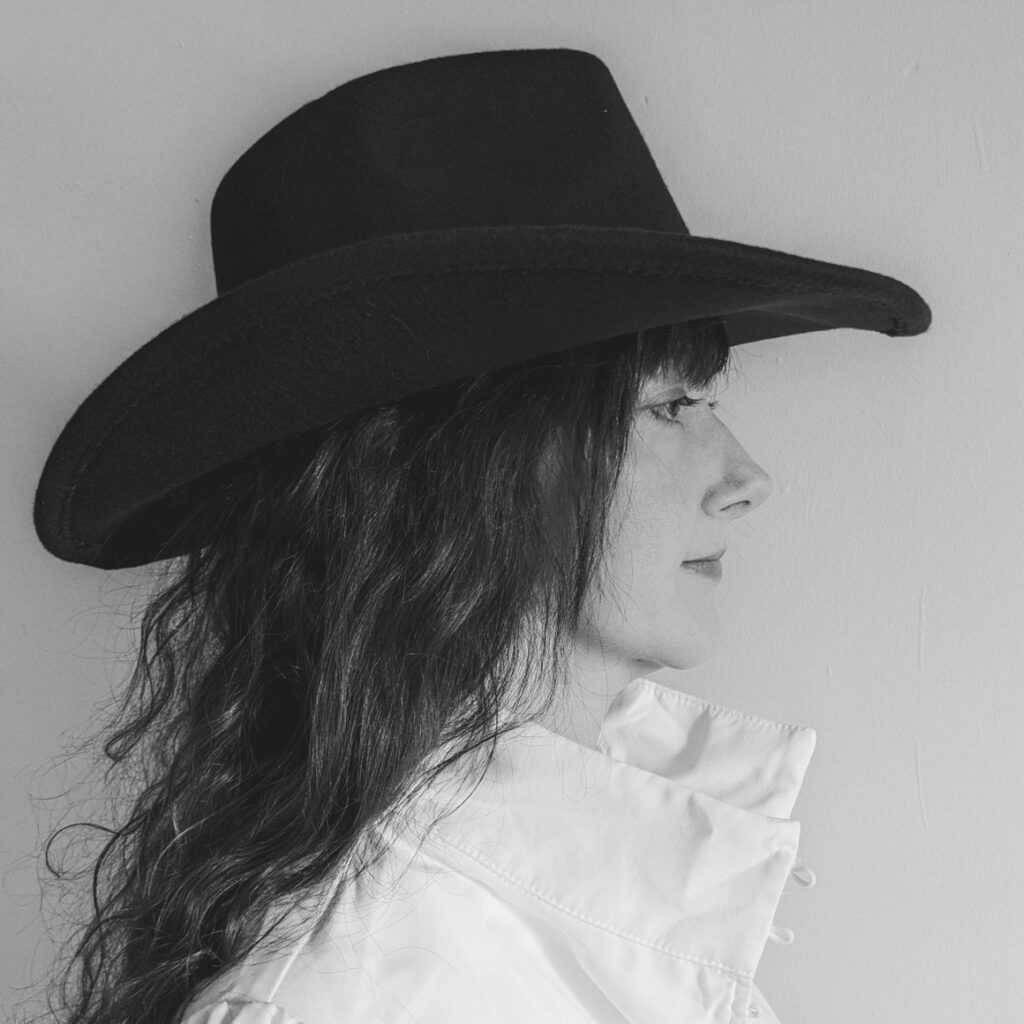 Kobi Onyame warns us on 'Don't Drink The Poison'