New York artist Riot Angel has shared an engaging new visual for her song “It Aint Safe”. Working tediously in the shadows to cultivate an enigmatic, pop-infused variation of cloud rap, she has been steadily developing a refreshing and forward-thinking sound across a series of recent releases. For her latest, she captures the essence of NYC’s underground with an exciting single and visual shot by KLO Vizionz that portray the chaotic essence of the cityscape.

Featuring an expansive, shimmering instrumental built upon sparkling synths that drift atop restless percussion, “It Aint Safe” gets the heart racing right from the intro. As rumbling 808s drop in to create a driving rhythm beneath, she delivers powerful, vital vocal melodies that meld with the spacey production. Accompanied by an energizing visual that captures the song’s spirited feel as well as the atmosphere of New York City, “It Aint Safe” makes for a forward-thinking, cohesive new offering.

The latest from Riot Angel, “It Aint Safe” blends influences from hip-hop, hyperpop, and more to make for an electrifying, progressive offering.

4everChantel keeps it wet like "Water" on flesh [Video] 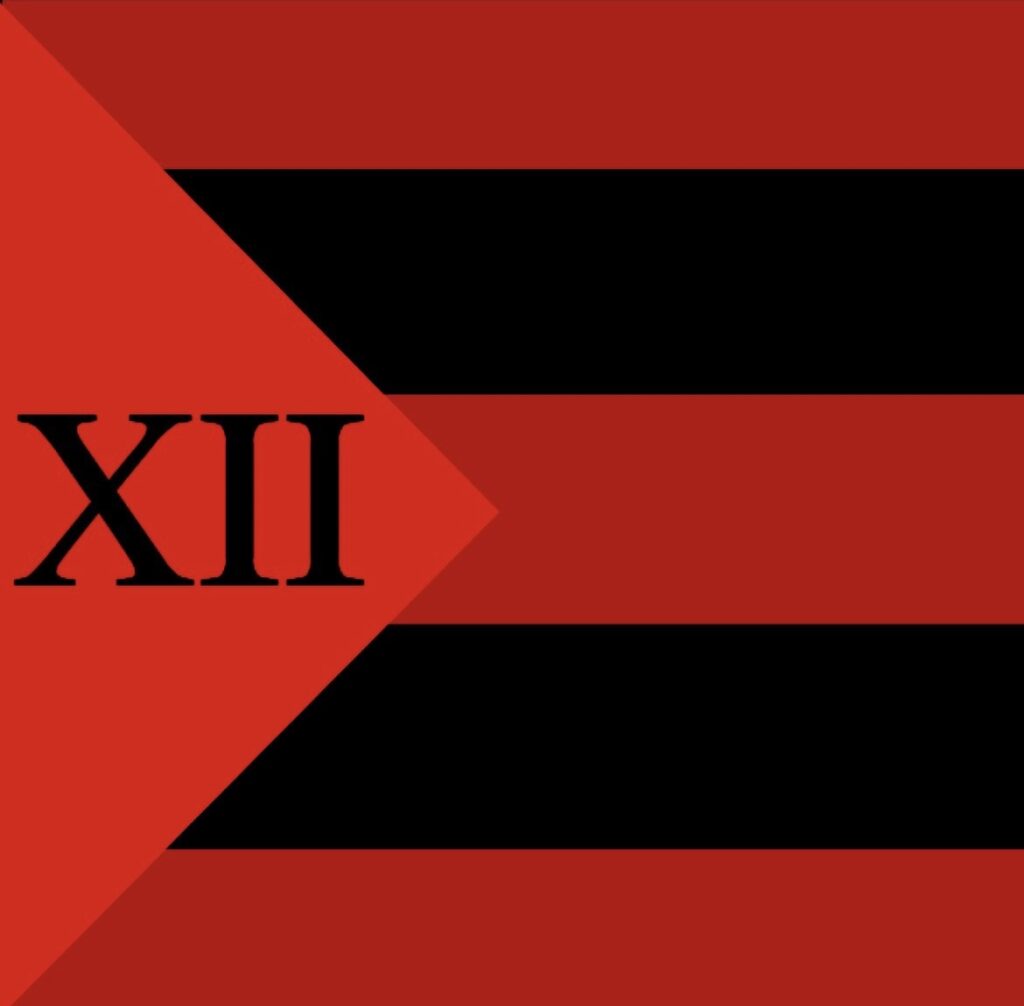 Parallel Action and WondRWomN team up to “Connect The Dots” [Video]

HĒIR shares the sultry anthem, “it’s all good until it isn’t” [Video]