The highly secretive and enthralling Blood Cultures have been an underground fixture since their 2017 debut album Happy Birthday.  The New Jersey-based band has cultivated a ravenous fan following with highly stylized imagery and groundbreaking visuals that tie into a sonically diverse tapestry of distorted synths, echoing falsettos, and industrial-tinged electro-pop.  After nearly a year and a half hiatus from their last project Oh Uncertainty! A Universe Despairs, “Keeps Bringing Me Back” finds the band as razor sharp as ever.

Tapping into nightmarish, Kubrick-esque fever dream visuals for “Keeps Bringing Me Back” is a stimulating visual choice that somehow feels on-brand for a band who has captivated fans with striking visuals and raucous production.  The frenzied, blood-soaked visuals paired with the track’s throbbing bassline creates a horror movie atmosphere that features a deranged psychiatrist, menacing cultists, and heavy psychedelic imagery that plays against any preconceptions the viewer may carry into the visual.

The most captivating narrative of Blood Cultures is not the anonymity, nor the hidden imagery, or even the ambitious sound design; the most fascinating crux of the band is the refusal of convention.  Bands shrouded in their own mystery have existed since the early days of popular music, but ones that so vehemently defy every convention of highly stylized art are few and far between.  With “Keeps Bringing Me Back”, Blood Cultures is able to further their own brand of unbridled electro-potpourri without feeling like they’re going through the motions in any way.  Visual artistry that nearly rivals the audio quality continues to be an area in which the band excels and continues to be the calling card of the elusive Blood Cultures.

Glass Cristina announce themselves as “Kings of Nowhere” 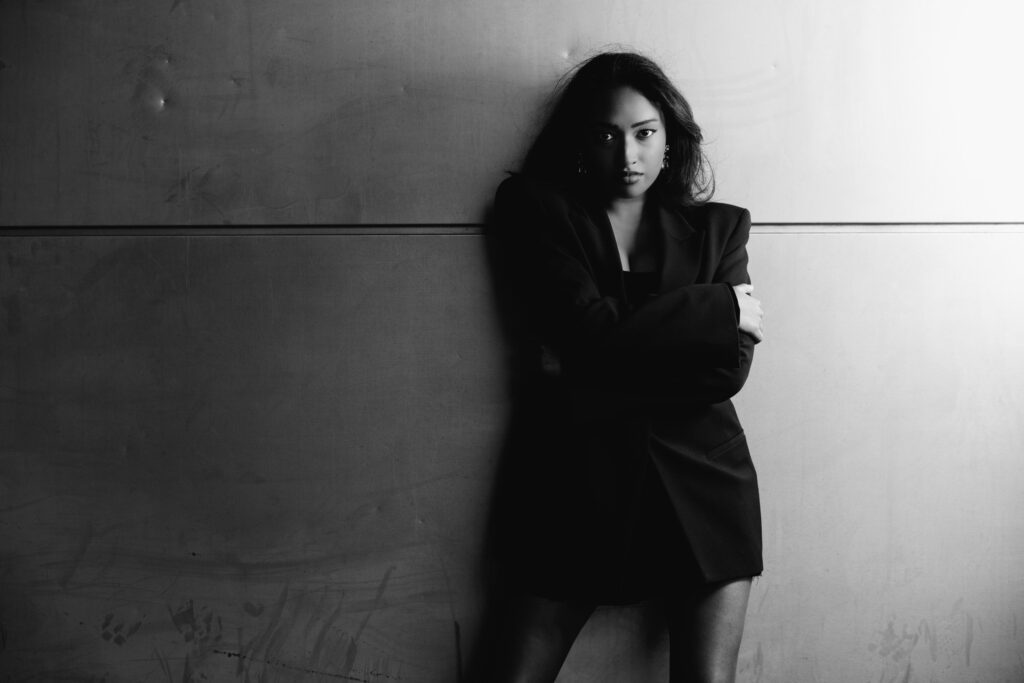